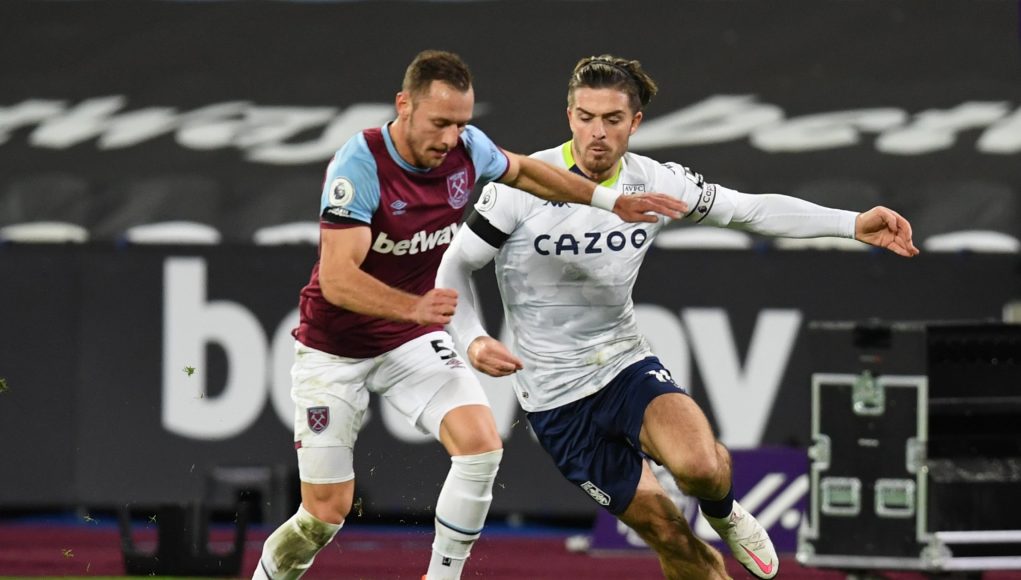 West Ham will travel to face Aston Villa on Wednesday in a must-win Premier League game at Villa Park.

The Hammers will prepare for a vital clash against Dean Smith’s Villa side, who could jump ahead of us on goal difference with a win.

West Ham are currently 5th on 35 points with +4 goal difference, four points from 4th placed Leicester City. Whereas Villa sit down in 9th place on 32 points, but have a +13 goal difference.

This means that our head-to-head with Villa, at 8.15pm on Wednesday, is a must-win game if we want to stay within distance of Europa League spot.

Both teams have had a remarkable season so far, in comparison to last year. However, West Ham got the better of Villa in the previous fixture, after we beat them 2-1 back in November.

Goals from Angelo Ogbonna and Jarrod Bowen sealed the win for the Hammers, after late VAR controversy ruled out a 92nd minute Ollie Watkins strike to give us the three points. 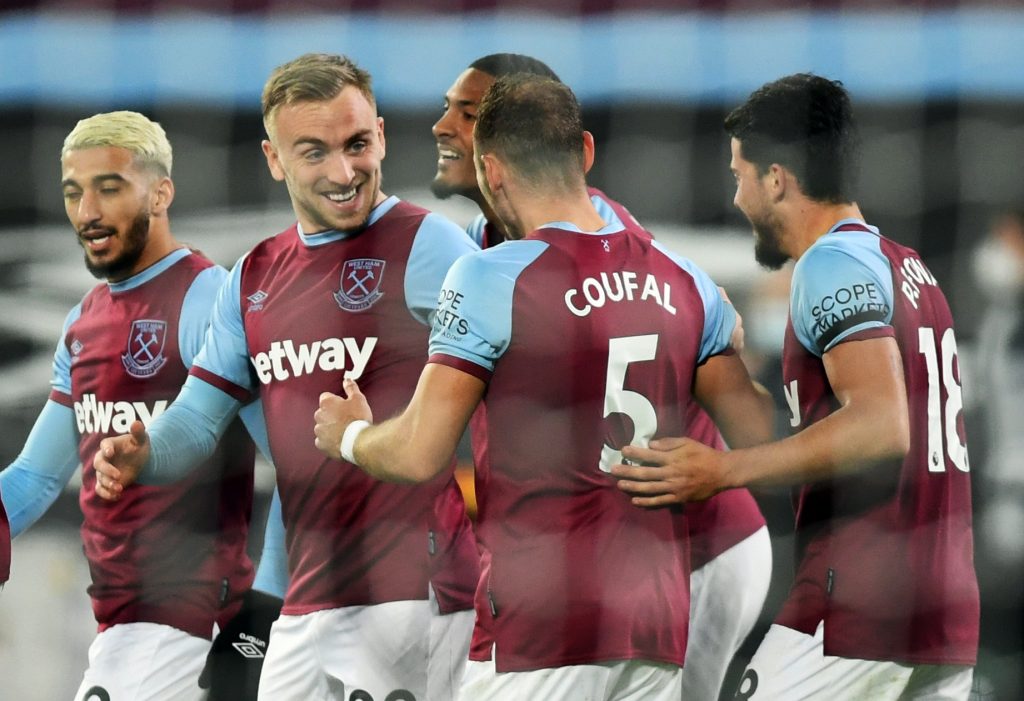 Jack Grealish scored in that game and has been in unstoppable form in recent weeks. He has scored one goal and assisted twice in three matches, which is definitely something David Moyes will be cautious of.

“Jack is the best player in the Premier League at moment,” said the Hammers boss in his press conference. “He has done such a big job for that club.”

Our 3-1 loss to Liverpool at the weekend ended the club’s best start to a calendar year in our 125-year history. We won all six games, and now have only lost one game in our last eight in all competitions.

Aston Villa, on the other hand, have been unpredictable following the turn of the year. They have only won two games out of their last five, but played an U23 side against Liverpool in the FA Cup and played well in their 2-0 defeat to Manchester City.

However, a shock 3-2 loss to Burnley last week set them back a few steps before a decent 1-0 winning display against Southampton. Therefore, we should not go into this game with complacency.

Moyes and his players will be hoping we can get back to winning ways on Wednesday, after we suffered a slight dip in our performance against the Premier League champions.

There are no new injury developments for West Ham ahead of this clash.

Darren Randolph has missed our last three games with a knock picked up in training, while Arthur Masuaku still remains our only long-term absentee with a knee injury.

Jesse Lingard, who signed on a short-term loan deal from Manchester United last week, could make his first appearance for the club. He is set to travel with the squad and will most likely feature coming off the bench. 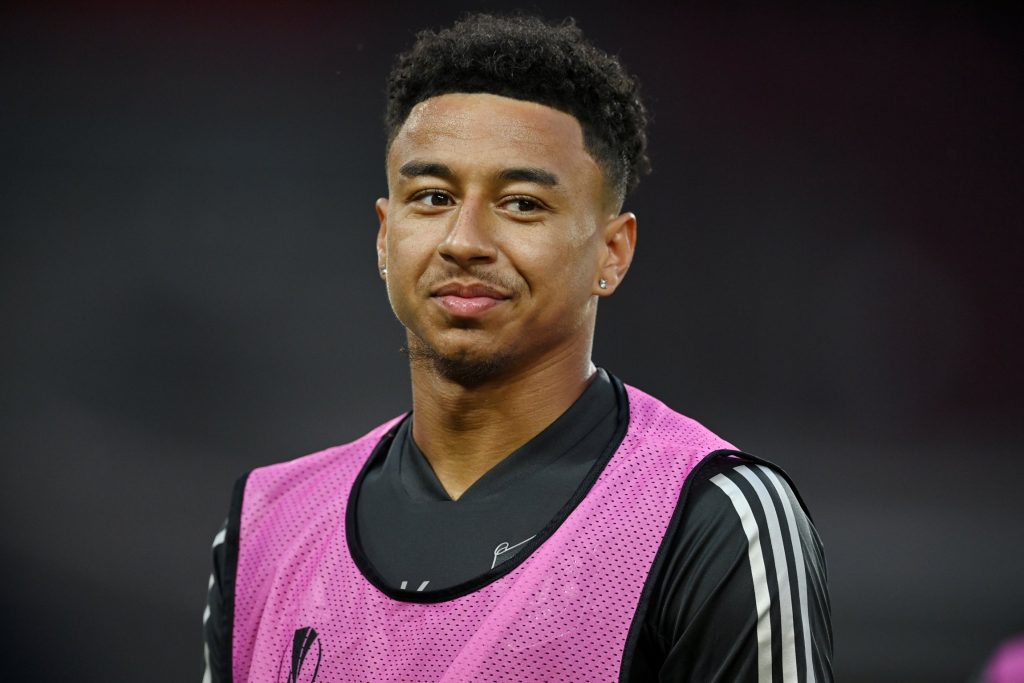 Aston Villa, on the other hand, will be without defender Kortney House due to a foot injury that will keep him sidelined for the next 4-6 weeks. Wesley remains their only other long-term absentee, who is out with a knee injury.

Dean Smith may also hand new signing Morgan Sanson his first club appearance, after he signed from Marseille last week. The French midfielder was linked with West Ham this month but a deal never materialised.

This is set to be a tight-knitted affair, with both teams experiencing an excellent turnaround in form compared to last season’s flirtations with relegation.

We can expect Villa to come out hungry for three points to climb further up the table, but they have shown unpredictability in recent weeks.

West Ham are looking to bounce back after the loss at the weekend, and will be desperate to get back to winning ways quickly.