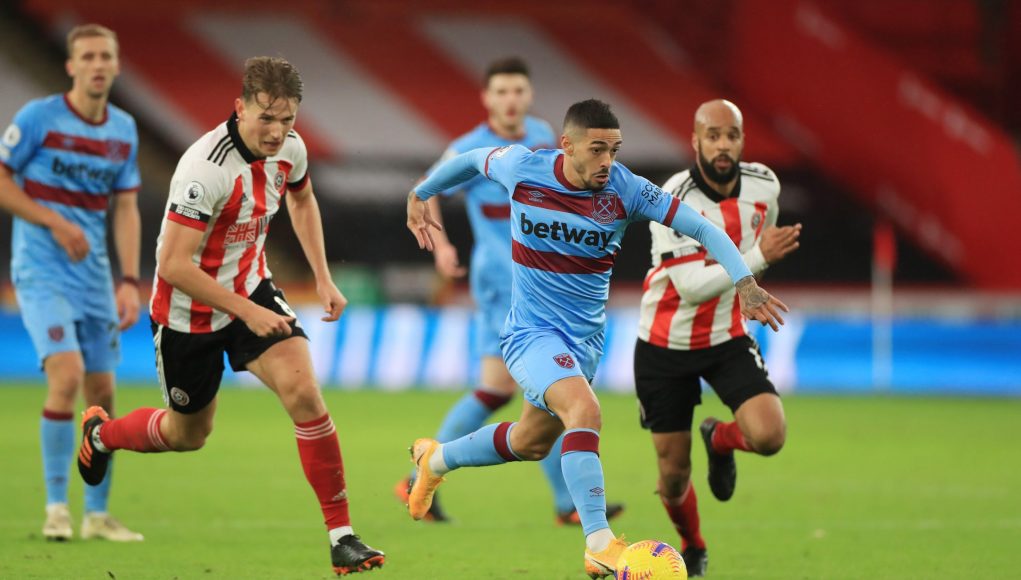 West Ham will look to get back to winning ways against bottom side Sheffield United in the Premier League on Monday evening.

After our FA Cup exit at the hands of Manchester United on Tuesday evening, David Moyes and the team will be solely focusing on Premier League success for the rest of the campaign.

Our last meeting with Sheffield United came in November, when we secured a 1-0 victory thanks to a Sebastien Haller goal. They were resilient in defence and difficult to break down, which is what we can expect again in this return fixture.

West Ham’s magnificent start to the season has taken a dip in recent weeks, after losing to Premier League champions Liverpool and then drawing against Fulham last weekend.

However, our match with Sheffield United at 6pm on Monday, gives us a chance to start afresh. 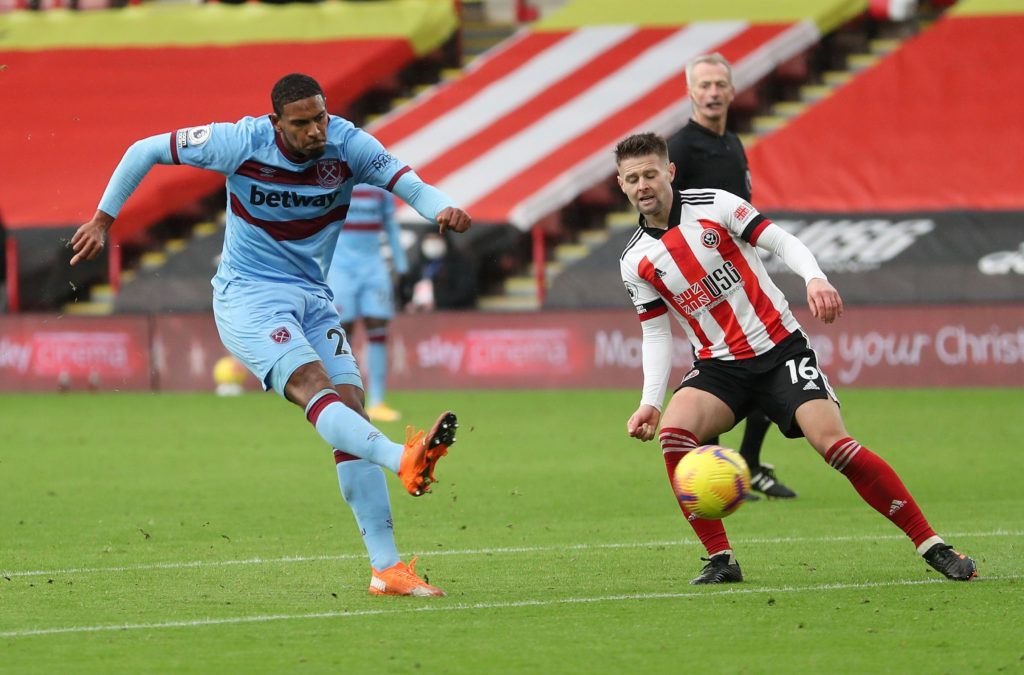 Despite dropping a few points in the last couple of weeks, we have still only lost one league game in our last eight. We remain 6th in the Premier League table and are only one point behind Liverpool in 4th.

Sheffield United, on the other hand, have seen a huge turnaround in form. After going winless for 18 matches, they have now won six of their last nine in all competitions.

They have secured two FA Cup victories over Plymouth Argyle and Bristol City to reach the quarter-finals, and beat the likes of Manchester United, Newcastle United and West Brom in the Premier League.

Chris Wilder’s team has only suffered narrow losses to Tottenham, Manchester City and Chelsea during that time, which suggests this will be a hard game for us.

They still remain at the bottom of the table and 12 points from safety, but their remarkable resurgence has picked seen them pick up nine points from a difficult run of fixtures.

After a brilliant start to the new year with no new injuries, West Ham took a beating in our mid-week match against Mancbester United – with three players having to be subbed off with injuries.

Angelo Ogbonna will not be able to play in Monday’s fixture, after injuring his ankle following a challenge with Anthony Martial in the first 10 minutes.

Issa Diop will likely fill the void despite getting subbed off with a concussion on Tuesday. He should be okay to play, with Fabian Balbuena another option in central defence.

There are question marks surrounding Michail Antonio, who missed our FA Cup tie with ‘fatigue’. We are yet to know if this is do with his hamstring problems but there is a chance that he could return to the starting lineup. 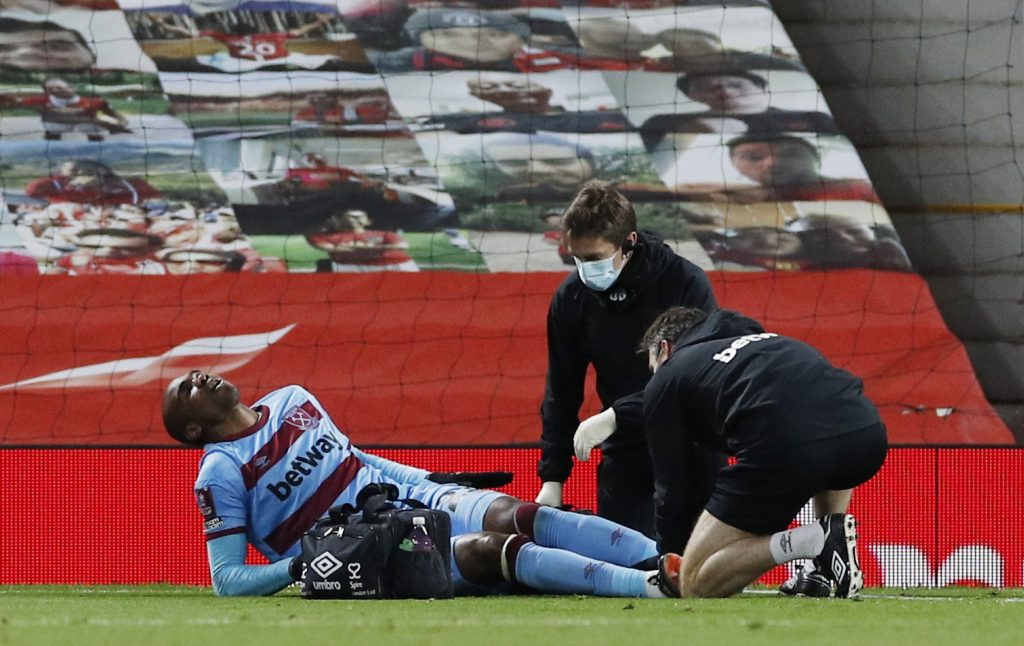 Andriy Yarmolenko will also miss out, after injuring his knee in mid-week. Arthur Masuaku remains as the only other long-term absentee with a knee injury as well.

Nevertheless, we will be boosted by the return of loan signing Jesse Lingard. The midfielder had to miss our game in mid-week because he was cup-tied, but will return on Monday.

Sheffield United on the other hand, welcomed back Lys Mousset to the bench against Bristol City in mid-week and should also be boosted by the return of wing-back, Enda Stevens.

George Baldock is doubtful, however, while Jack O’Connell and Sander Berge remain as long-term absentees for The Blades.

With Sheffield united in good form at the minute, they will be a tough side to break down on Monday. Similar to our last meeting, it will be a tight-knitted affair but West Ham should do enough to get back to winning ways.

The Hammers need a result to keep in touch with the top six this season, and after a slight dip in form, this is the perfect opportunity to regain some form of momentum.

We have a tough couple of fixtures up ahead, which makes this a must-win game. David Moyes will know that and should expect the team to end Monday evening with another three points.