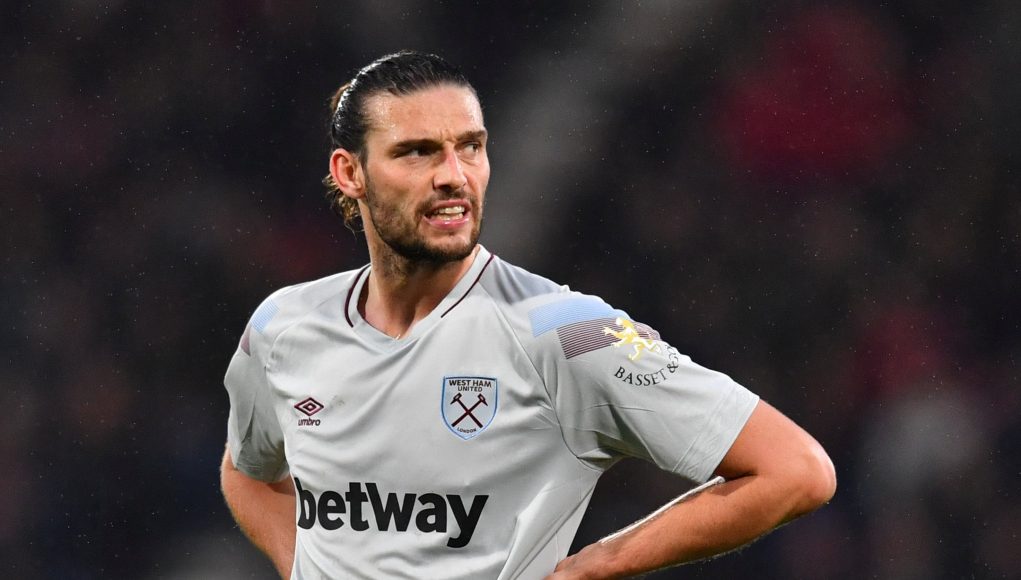 Newcastle United striker Andy Carroll is set to miss the game against West Ham United on Saturday, according to a report by The Evening Standard.

The vast majority of fans were hardly surprised that the 30-year-old striker is set to miss the match against the Hammers, with most of them finding it quite funny.

Carroll has made four appearances for Newcastle United this season, all of them being from the bench. The Englishman is yet to score and has a rather poor WhoScored average rating of just 6.27/10, although that might be expected with just 89 minutes of action on the clock.

Andy Carroll is set to miss his West Ham return as the Newcastle striker has suffered another injury blow.

Andy Carroll signed a one-year deal with the Magpies in August following his release from the London Stadium outfit.

Since his return, the 30-year-old has been pretty ineffective when handed the opportunity, as his shots per game average currently sits at 0.3 and his pass success rate stands at 65.2%, according to the data per WhoScored.

One fan stated: ‘I’d be more surprised if he played’ which appeared to echo the majority of the thoughts held by supporters ahead of this weekend’s encounter.

Better if he was playing. He’s useless

Would be shocked if he was fit

If he was a horse they’d put him down!

Not surprised at all

In other news, water is wet