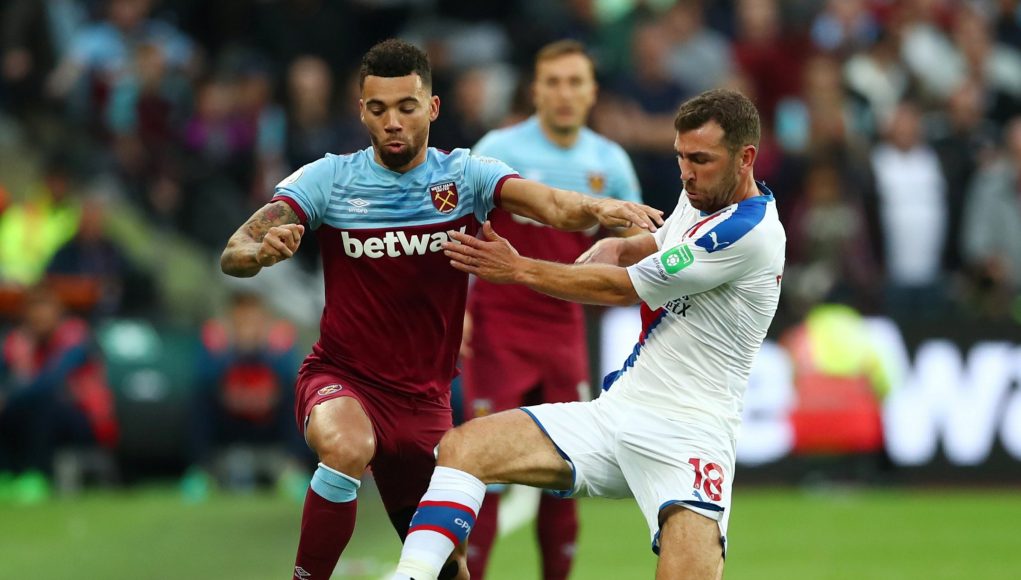 Many West Ham fans will have been left underwhelmed by their players’ performances in the 2-0 loss against Crystal Palace, though Ryan Fredericks is one who did himself justice.

The 26-year-old was named Man of the Match by WhoScored, being awarded a rating of 7.7, having got an assist, making 3 tackles, playing 4 key passes and winning 3 aerial duels.

However, what he said after the game didn’t please fans as much as he may have hoped:

“We’re a massive club, with a massive fan base and a massive stadium. We need to kick on now, we’ve got the manager and the players to do it.” – @RyanFredericks_ pic.twitter.com/7QLI5ggeVY

It is good that he has ambition for the Hammers, but plenty of the club’s supporters don’t believe or agree with what he said.

To claim that West Ham is a massive club is a big claim that has been put down by some, with a mention going to the 4-0 loss against Oxford United, having just been beaten by Crystal Palace and the 40-year wait for a major trophy.

We are not a massive club. We got beat 4-0 by Oxford and lost at home to Palace. Absolute garbage lads.

Great, let’s start by taking the @Carabao_Cup seriously and trying to win a…. oh, hang on pic.twitter.com/HJMDHAXNSs

Results, it’s about the results. Hype won’t do it. You needed to kick on before the Palace game, so I hope you’ve got a better plan for kicking on.

We are not a massive club with a massive fan base, we are a great club with hard core loyal fan base of 40000 that turn up week in week out, plenty of empty seats against Man City & Mancs, don’t be fooled by attendances in the papers

As much as I’m enjoying the football at the minute, I can’t agree we’re a big club. We need to do something different, i.e break the top 6 or win a cup, go on decent unbeaten runs. We’re doing the same old, and therefore will again finish between 8th and 15th. COYI 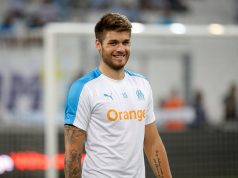