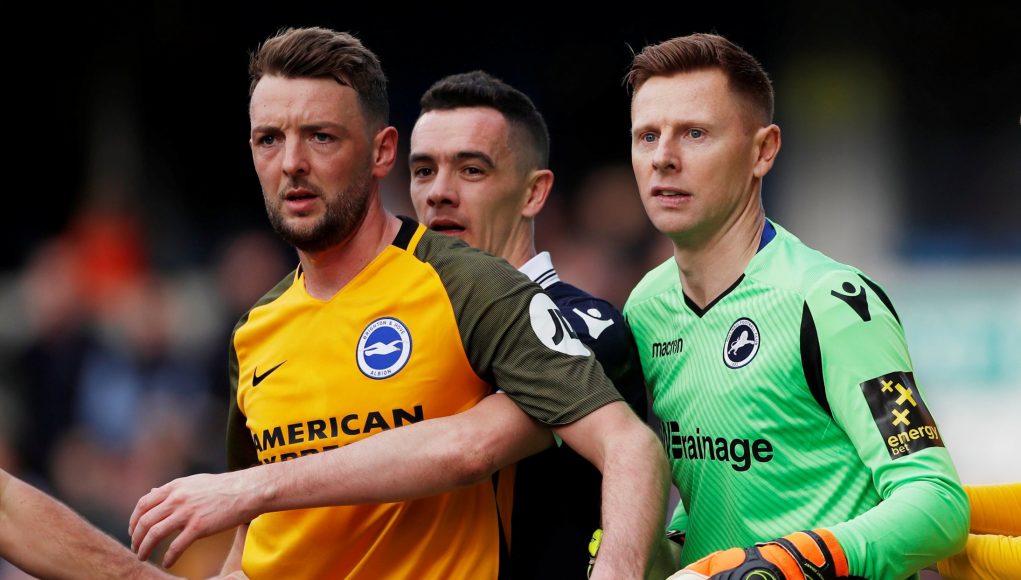 West Ham fans will be pleased that the club have moved quickly to make two signings this summer, though many are confused as to why they’re both goalkeepers.

33-year-old Millwall ‘keeper David Martin has signed for the Hammers just a matter of days after it was confirmed Roberto, of the same age, would be joining from Espanyol.

Many are surprised to see both players coming to London Stadium, presuming the club would have opted to sign either one or the other.

It is highly unlikely either of the new recruits will get themselves in a position to overtake Lukasz Fabianski as the club’s number one, so they will be left to battle it out to be the main back up.

This role would likely see them play in the cup competitions, a position which will give them great responsibility, as the Hammers faithful hold hope they’ll witness a cup run this campaign.

The person who this is likely to impact is 20-year-old Nathan Trott, whose route to the first team has surely been blocked for now, making a loan move for the season a very real possibility.

A selection of Twitter reaction to signing Martin, including posts from confused West Ham fans, can be seen below:

How many keepers do we want

In case you wasn’t aware boys, we signed a GK already x

Let’s get another keeper in lads to be sure

Didnt think this would happen after roberto