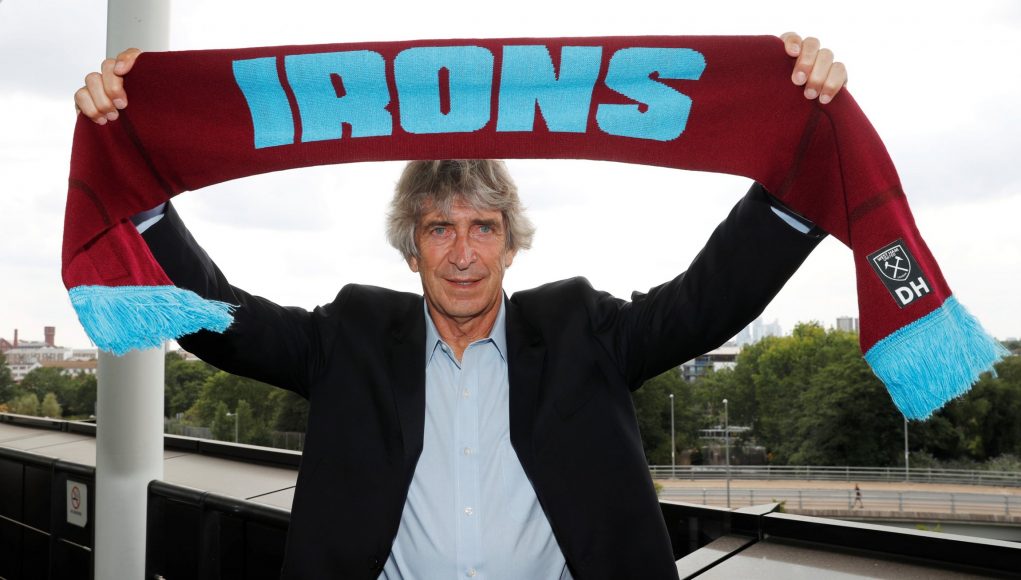 Manuel Pellegrini has wasted no time getting down to business with West Ham, signing seven new players so far in the window.

The Hammers have spent heavily to bring Andriy Yarmolenko, Felipe Anderson, Lukasz Fabianski, Fabian Balbuena and Issa Diop to the London Stadium, while also securing the services of Jack Wilshere and Ryan Fredericks on free transfers.

Despite the wealth of new acquisitions, Pellegrini continues to eye additional targets in the market and has dropped a major hint to suggest his spending will continue.

“We are trying to build a strong squad.”

“For the moment we have seven new players but we have three important players [Andy Carroll, Winston Reid and Manuel Lanzini] injured. So in the last days that we have time to bring in in players we will to build as strong a squad as we can.

“We are working together with the board and will see how much money we have now, but we are working and we are building a strong squad.”