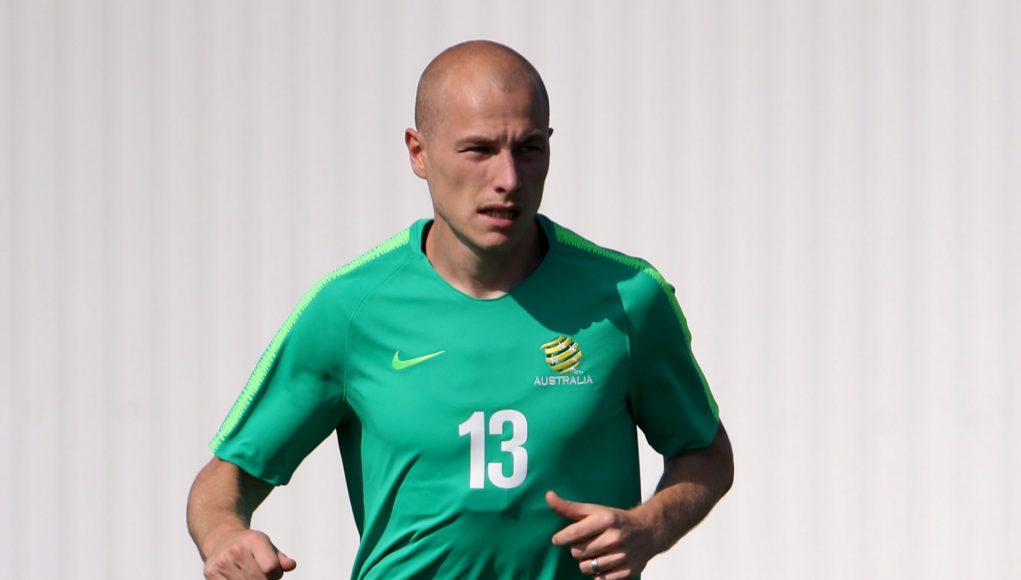 West Ham have long been linked to midfield reinforcements ever since the January transfer window and it’s an area that new boss Manuel Pellegrini will be keen to improve this summer.

The Hammers have been linked with a number of potential targets in the transfer market, including Huddersfield Town’s Aaron Mooy, but the competition to land the Australia international has been knocked up a notch.

ESPN state Premier League champions Manchester City are considering activating Mooy’s £20m buy-back clause, although it’s not clear whether he would be a part of Pep Guardiola’s squad.

Mooy impressed on-loan during Huddersfield’s promotion winning campaign in the Championship and joined the Terriers on a permanent basis last summer.

He has since excelled in the Premier League and also impressed in Australia’s World Cup campaign, leading to interest from West Ham, Everton and Southampton, but the emergence of Manchester City in the market could cause serious problems.