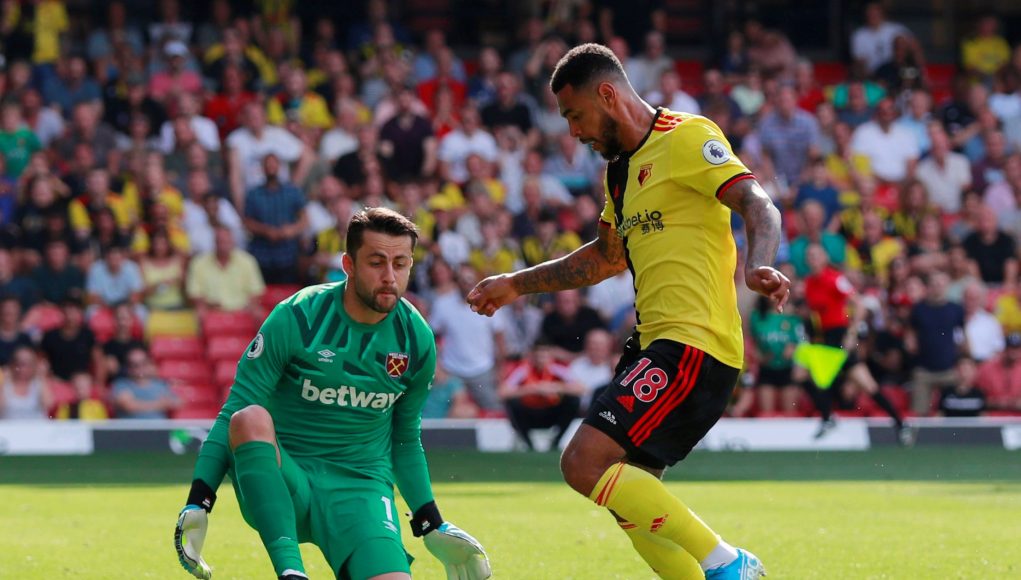 West Ham’s 0-0 draw with Aston Villa probably won’t go into the history books for many.

However, the 5 saves Lukasz Fabianski made during the game, as per WhoScored, have taken him into the top 10 in Premier League history for saves made with a total of 751, as shown on the league’s official website.

This saw the Poland international overtake Asmir Begovic, who has 750, but will not be adding to that total anytime soon, as he is on loan at FK Qarabag from AFC Bournemouth.

The next player for the West Ham number 1 to overtake is Brad Friedel, who has a total of 771 saves made.

There are three former Hammers in the top 10, with Joe Hart, Jussi Jaaskelainen and Robert Green sitting in 4th, 5th and 7th place respectively.

If Fabianski is to top the charts, he will have to overtake Ben Foster, who has made a total of 1,076 saves.

This achievement comes off the back of a season in which he made more saves than any other Premier League goalkeeper, with a total of 148 – 7 ahead of the closest competitor, Cardiff City’s Neil Etheridge.

The tally from last season highlights how important he was for the Hammers during his maiden campaign at London Stadium, while this latest statistic indicates how consistent he has been across his Premier League career.