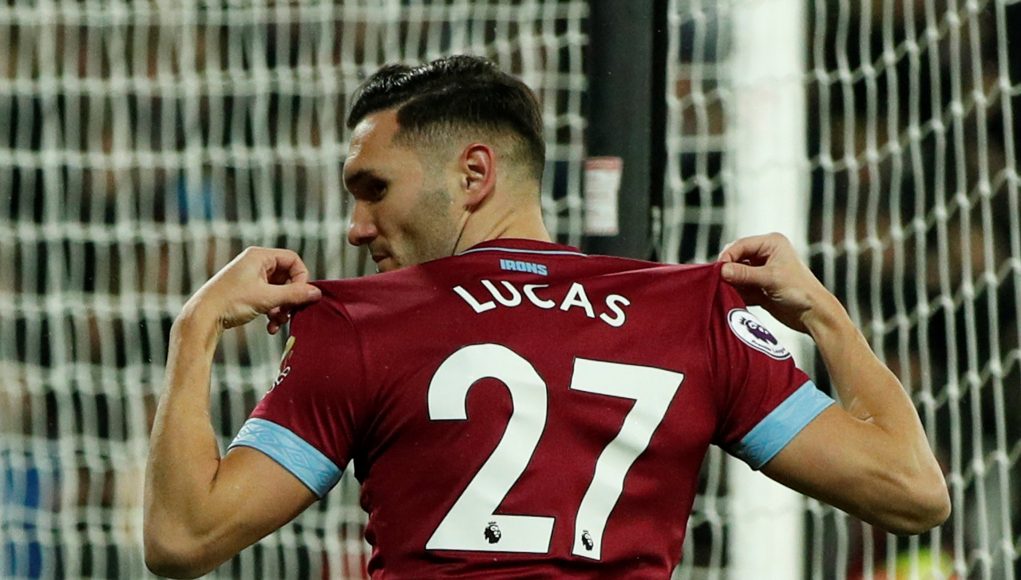 The 30-year-old is already the fifth senior player to leave the Hammers this summer, with Andy Carroll, Adrian and Samir Nasri being released, while Edimilson Fernandes has also been sold.

Pérez departs after just one solitary season in East London, in which he scored six goals in 20 games.

His highlight in a claret and blue shirt came in a 3-1 win against Cardiff City, in which he became the first West Ham player to score a brace off the bench in the Premier League for 19 years.

Perez’s new club finished the latest La Liga season 11th in the table, just nine points behind a Europa League qualifier place and 13 ahead of the relegation zone. 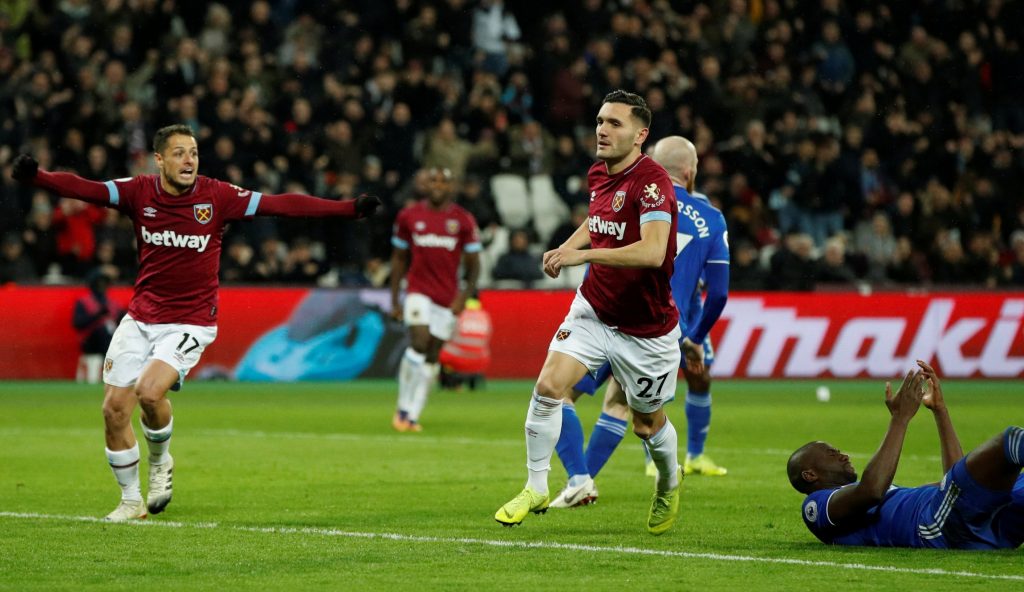 The Spaniard scored eight goals and assisted six times in 35 appearances the last time he played in his homeland, so Alavés will be confident of his ability to get them closer to European football.

Meanwhile, there seems to be a feeling of disappointment that things didn’t work out between West Ham and Pérez following an original period of hope.

Pérez was visibly frustrated about his lack of minutes at times during the season, so it isn’t a surprise to see the player depart.