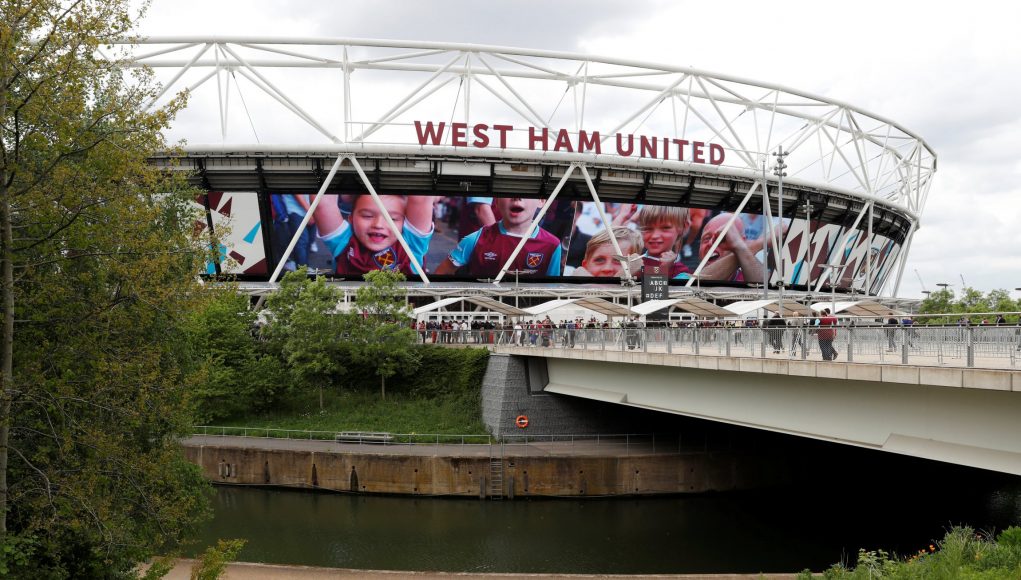 West Ham have confirmed that Nathan Trott will be joining AFC Wimbledon on loan for the 2019/20 campaign.

It was almost inevitable that the 20-year-old would leave the Hammers on a temporary basis, as Roberto and David Martin joined the club this summer.

These moves could have seen Trott become the fourth choice goalkeeper, but now he should be earning first team football in League One.

The Hammers tweeted about the deal, wishing him well:

Trott has big gloves to fill, as Aaron Ramsdale became a very popular figure at Wimbledon last year, while on loan from AFC Bournemouth.

The youngster will be getting his first taste of senior football outside of the Checkatrade trophy while on loan, so it will be important he can adapt.

His first Football League match could come when the Dons host Rotherham in their season opener on Saturday 3rd August.

Another fixture he will be looking out for is the Carabao Cup match against MK Dons, on the 13th of the same month, where he could be set to take part in the biggest derby match of his career so far.

A selection of Twitter reaction to the loan move, including posts from well wishing West Ham fans, can be seen below:

Love it. Great move for all sides.

Exactly what he needs. Great opportunity for him.

Get that first team experience! We want you for the long haul at west ham! Good luck!

Good luck mate wishing you all the best 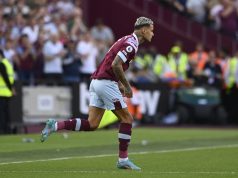 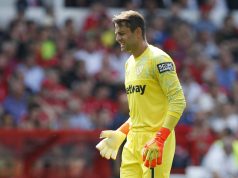