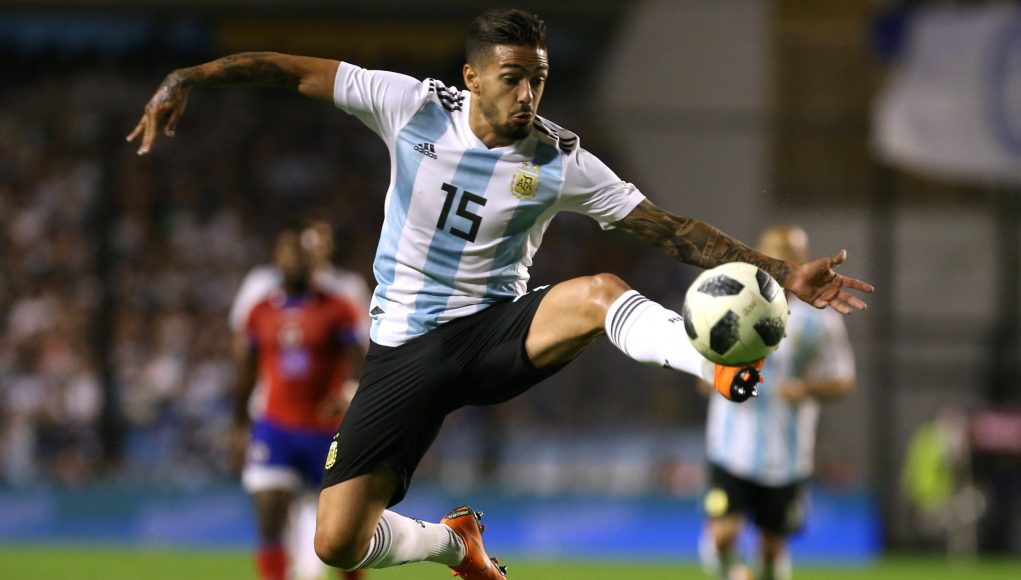 The excelling midfielder is also set to sit out for the first few months of Manuel Pellegrini’s tenure at the London Stadium due to his ACL problem, though every cloud has a silver lining.

The Telegraph state Premier League giants Liverpool have ended their pursuit for the 24-year-old due to his injury blow, which gives the Hammers a huge boost in their quest to retain Lanzini’s services.

Jurgen Klopp’s side reportedly saw Lanzini as a prime alternative to Lyon skipper Nabil Fekir, who looked set to seal a move to Anfield before a deal collapsed over the weekend.

Should Lanzini have remained fit, that would have likely led Liverpool to step-up their pursuit of Lanzini – and West Ham would have struggled to retain his services up against a side able to offer Champions League football.