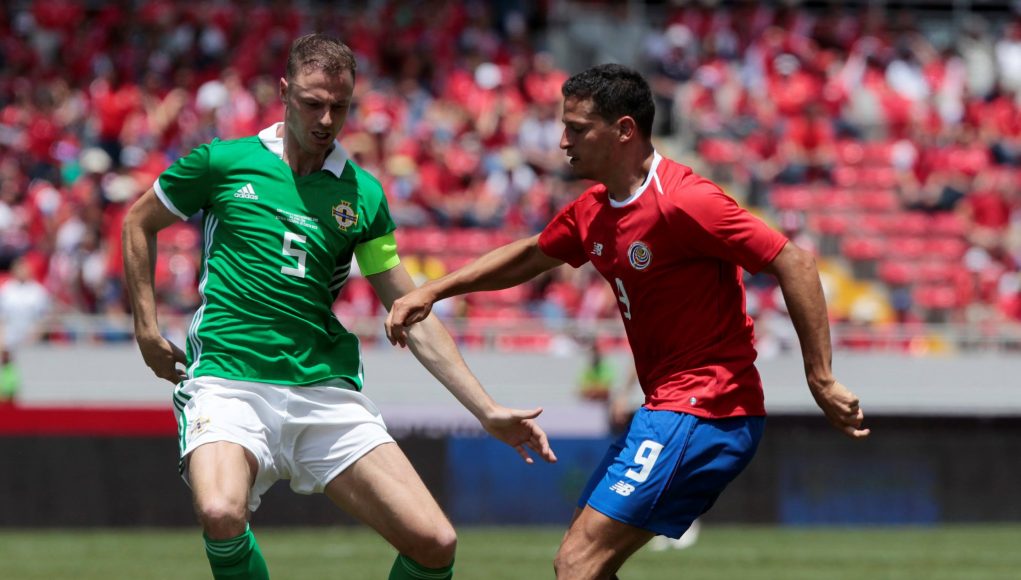 West Ham are looking to significantly upgrade their defensive ranks this summer but face a number of challenges in the market.

The Hammers have already got one piece of business over the line after landing Ryan Fredericks on a free transfer from Fulham yesterday but Manuel Pellegrini is eyeing further targets.

Pellegrini’s side have been linked with a move for West Brom defender Jonny Evans, who is available for a bargain £3m due to a release clause in his contract that has been activated following the Baggies’ relegation from the Premier League.

However, West Ham face competition in the market for the Northern Ireland international and The Daily Mirror reports Leicester City have opened talks with the relegated side.

Evans was heavily linked with a move to Premier League champions Manchester City in January and is said to still have a heart set on a move to join Pep Guardiola’s side, though it’s unclear whether the Citizens are still interested.