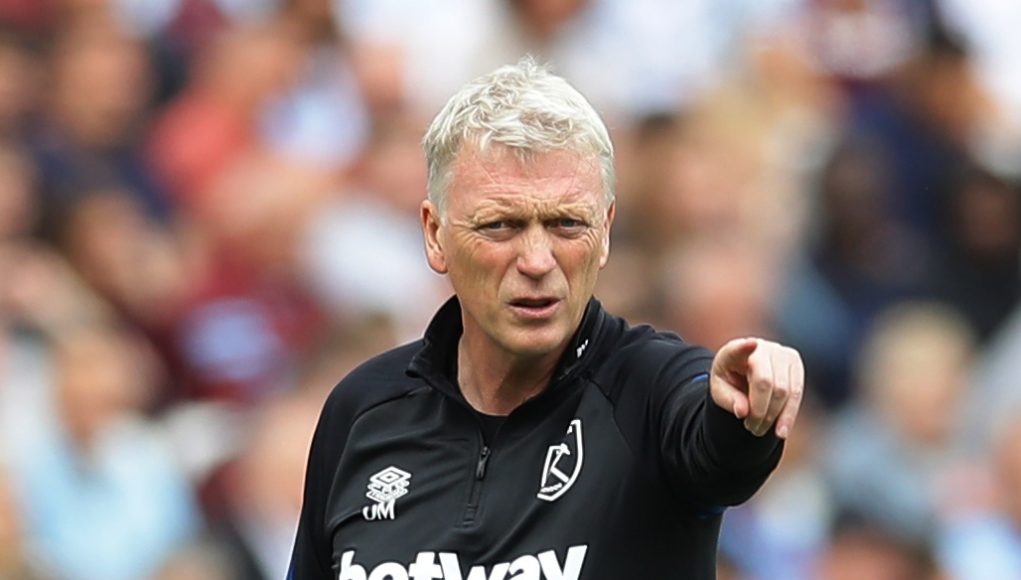 Football journalist and Southampton fan, James Beavis, thinks David Moyes will know exactly how to get all three points when West Ham travel to Southampton on Saturday afternoon.

The Hammers make the trip down to the South Coast with seven points from their opening three Premier League games of the season and avoiding defeat here will make it their best start to a top-flight campaign since 1999.

With Michail Antonio and Said Benrahma having 11 goal involvements between them already, and Southampton still in search of their first win of the campaign, it’s little wonder Beavis is somewhat worried about facing those two players in particular on Saturday.

But he also believes Moyes’ tactical nous will be enough to ensure his side takes maximum points back to east London come Saturday evening, even going as far as suggesting the Saints’ 1-1 draw with Manchester United a few weeks ago is not a particularly positive sign of things to come for Southampgon, due to Moyes’ superiority over Red Devils manager Ole Gunnar Solskjaer from a tactical standpoint.

Whatsmore, Southampton boss Ralph Hasenhuttl has not beaten David Moyes in the three games he’s come up against him in (D1, L2), and Beavis doesn’t see that record being improved on this weekend.

Speaking on the Opposition View section of the We Are West Ham Podcast, he said: “Ralph has got a terrible record against Moyes and I’m not expecting that to change this weekend.

“I think obviously, with West Ham’s start to the season and our struggles defensively, I can’t see anything but an away win.

“I don’t think it will be as convincing as it was for you at Newcastle but I see West Ham getting the three points, I fully expect that.

“But you never know, I thought the same against Man United and we got a draw out of that one but I think this is a slightly different game and I think Moyes is a bit more tactically aware than Solskjaer as well.