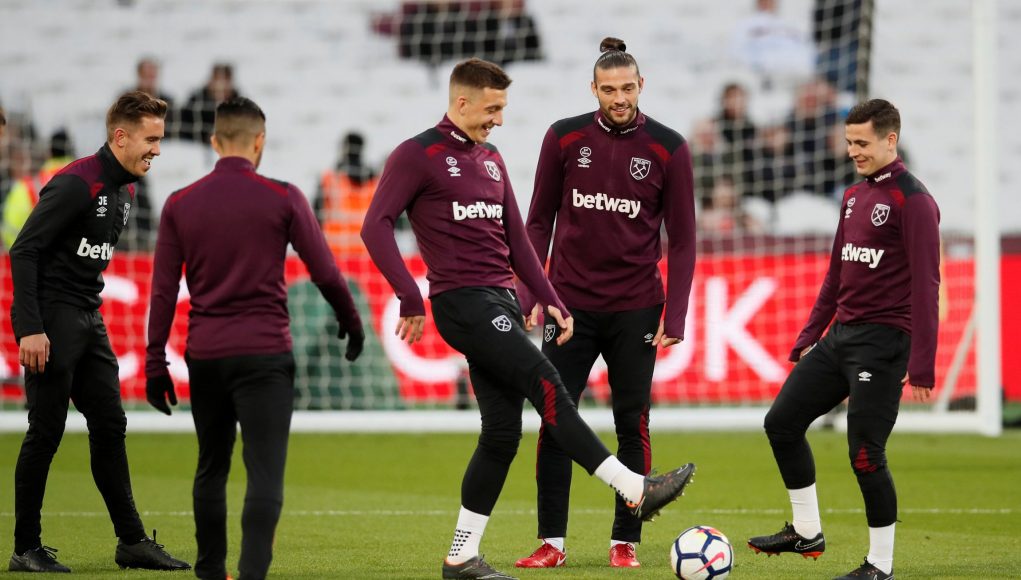 West Ham could still see a number of departures this month, despite the transfer window closing last week.

European sides have until the end of August to conclude their activity in the market, while English clubs outside of the Premier League can also take advantage of the loan window until the end of the month.

It is likely that there could be a few departures due to the latter and Josh Cullen has revealed he is open to a temporary exit in comments made to The Evening Standard.

“Yeah there have been conversations going on.”

“It’s not that I’ve decided totally whether I am staying or going; at the minute I’m here, just taking each day as it comes and trying to impress the manager.

“First and foremost I want to be playing for West Ham, but if the manager says to me ‘there’s the right loan there’ then I’ll go and get some games up until January, come back and look at it then.

“I haven’t put a time limit on it, I’m still striving for it so whether that is coming and playing in the [U]23s, going out on loan or staying and learning off a top manager and brilliant players at the club, whatever is best for me.

“Nothing has been decided yet. The end target is always to play for West Ham and get in the first team.”