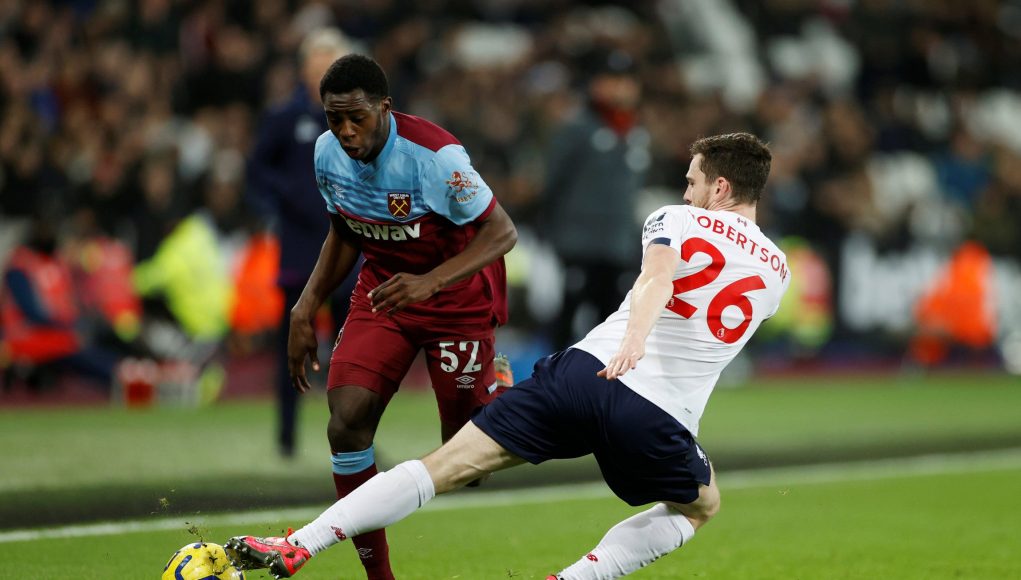 West Ham United’s teenage defender Jeremy Ngakia made his Premier League debut against Liverpool last night, and to say he was thrown in at the deep end would have been an understatement.

The Reds extended their run to 41 top-flight matches without defeat, after securing a reasonably routine 2-0 victory. However, there were signs to suggest that Ngakia could be the man to replace the ageing Pablo Zabaleta at right-back in the short term while competing with the injured Ryan Fredericks upon his return.

The English teenager performed admirably with regard to his tackling ability, showing precise timing to pinch the ball of Reds players on two occasions. Although, that is where his defensive contribution ended, as Ngakia failed to provide a single interception, suggesting he is still inexperienced in reading the game.

Another alarming statistic is that the Englishman did not clear the ball from danger once, while Angelo Ogbonna and Issa Diop alongside him made five and four respectively. 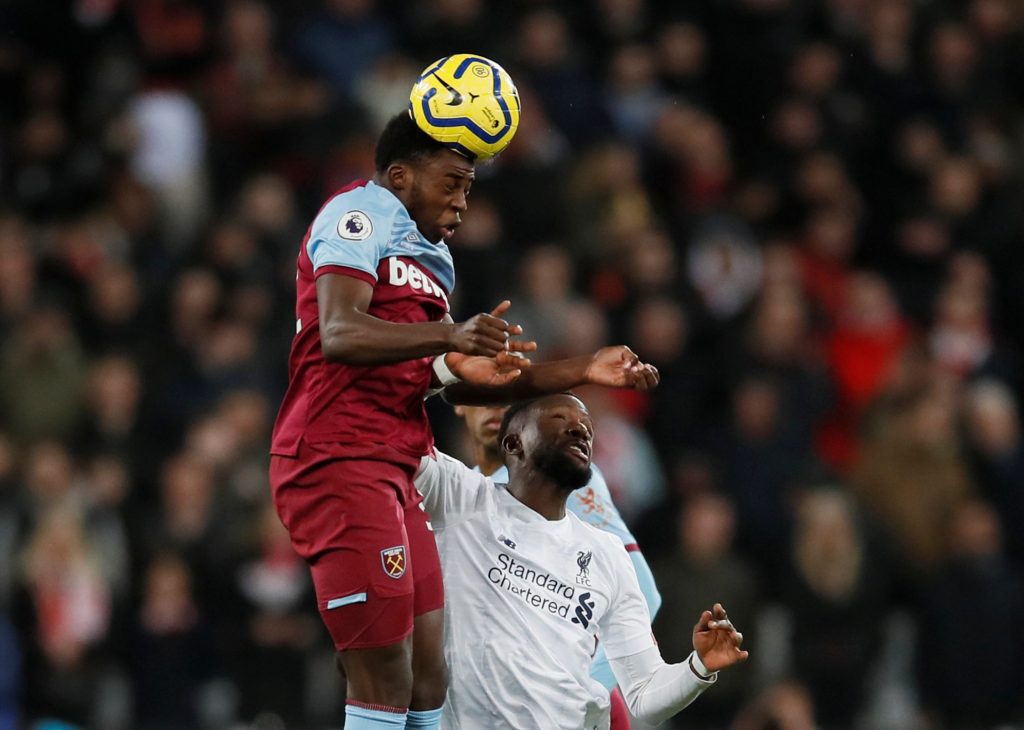 Manager David Moyes may have also been slightly concerned that his teenage right-back had the lowest pass accuracy of any Hammers player, 47.6 per cent, including goalkeeper Lukasz Fabianski.

Though Liverpool’s pressing style is renowned and Ngakia’s time and space on the ball will have been limited, he was fortunate to line up against Divok Origi and not the injured Sadio Mane, who could have capitalised on the defenders wayward passing.

When he did get the opportunity to burst forwards, Ngakia showed some promising signs, such as dribbling around Liverpool defenders on two occasions. The 19-year-old did well to get into crossing positions, but his final delivery left a lot to be desired, with all three of his attempted efforts failing to find a fellow Hammers player.

Much like Arthur Masuaku on the opposite flank, Ngakia’s one attempted through ball was also cut out by the opposition, while he only faired marginally better with his long passes, making one out of five.

Overall it was an incredibly challenging circumstance for Ngakia to make his Premier League debut in, but the teenager showed flashes of what could be to come.

Against some of the top-flight’s less fearsome sides, he may be able to give an accurate indication of his ability.