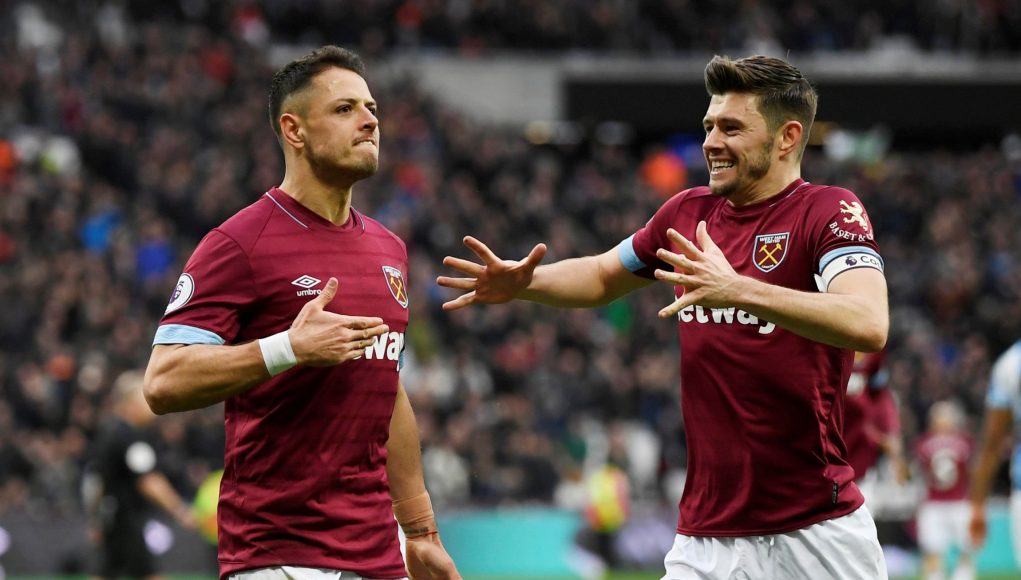 West Ham signed Sebastien Haller for £45million in the summer transfer window, and it has become increasingly recognisable that the Frenchman thrives with a strike partner; what could have been for Javier Hernandez.

Chicharito departed east London last summer in his quest for regular, first-team football and opted for Sevilla. However, that move failed to deliver on what was expected for the Mexican and he has recently switched to the MLS, choosing to move to LA Galaxy for £7m.

But let’s rewind. Hernandez joined West Ham in the 2017 summer transfer window as the club’s marquee signing, with Slaven Bilic desparate to bring him to London Stadium. His debut away to Manchester United was hardly a success, but netting a brace against Southampton the following week gave plentiful hope that he could be the goalscorer the club had been crying out for.

However, Bilic opted to deploy a 4-2-3-1 system in most games, which meant Hernandez had to operate as a loan striker – which is not where he thrives – or as an impact sub. The Croatian manager was sacked in November 2017 and in came David Moyes – a man Chicharito did not see eye-to-eye with at his former club Manchester United. 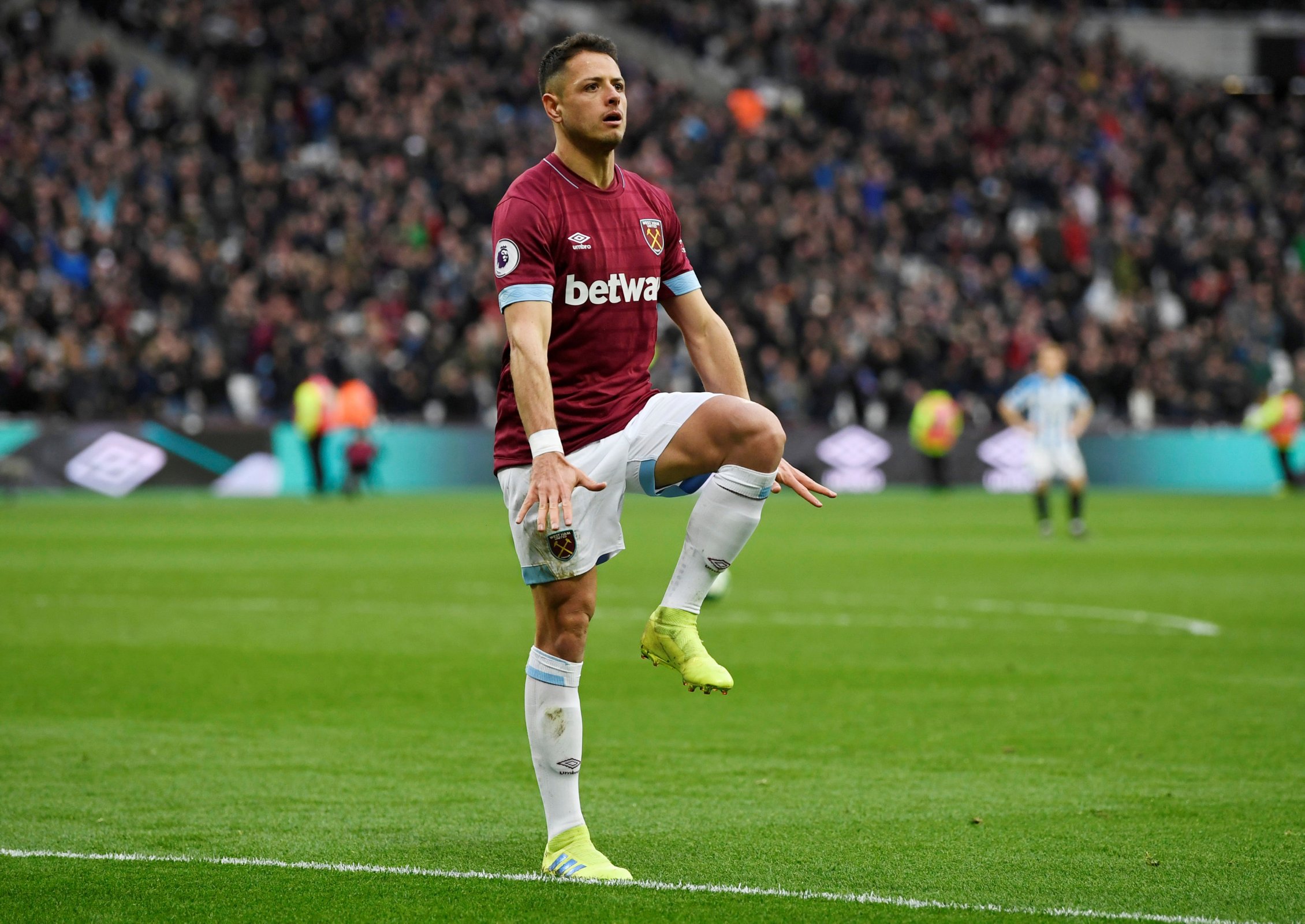 That season was tough for Hernandez. Limited game time and fighting a relegation battle was not what he signed up for, and it certainly wasn’t the expectation among the fanbase. When you sign a former Premier League winner who is known as the ‘fox in the box’, it is imperative you play to his strengths – something both Bilic and Moyes failed to do.

In the 2017/18 campaign, Hernandez netted just eight times and chipped in with one assist in 28 Premier League appearances. However, the introduction of Manuel Pellegrini as manager in summer 2018 was the spark he needed to save his West Ham career – but a similar story followed.

There was a period in December 2018 where Pellegrini switched to a 4-4-2 system, playing Hernandez with a strike partner, and it was a period where we saw the Mexican at his most effective. West Ham won four games in a row and Chicharito netted three times in that period. It was obvious for all to see that when utilised correctly, Hernandez would score goals. 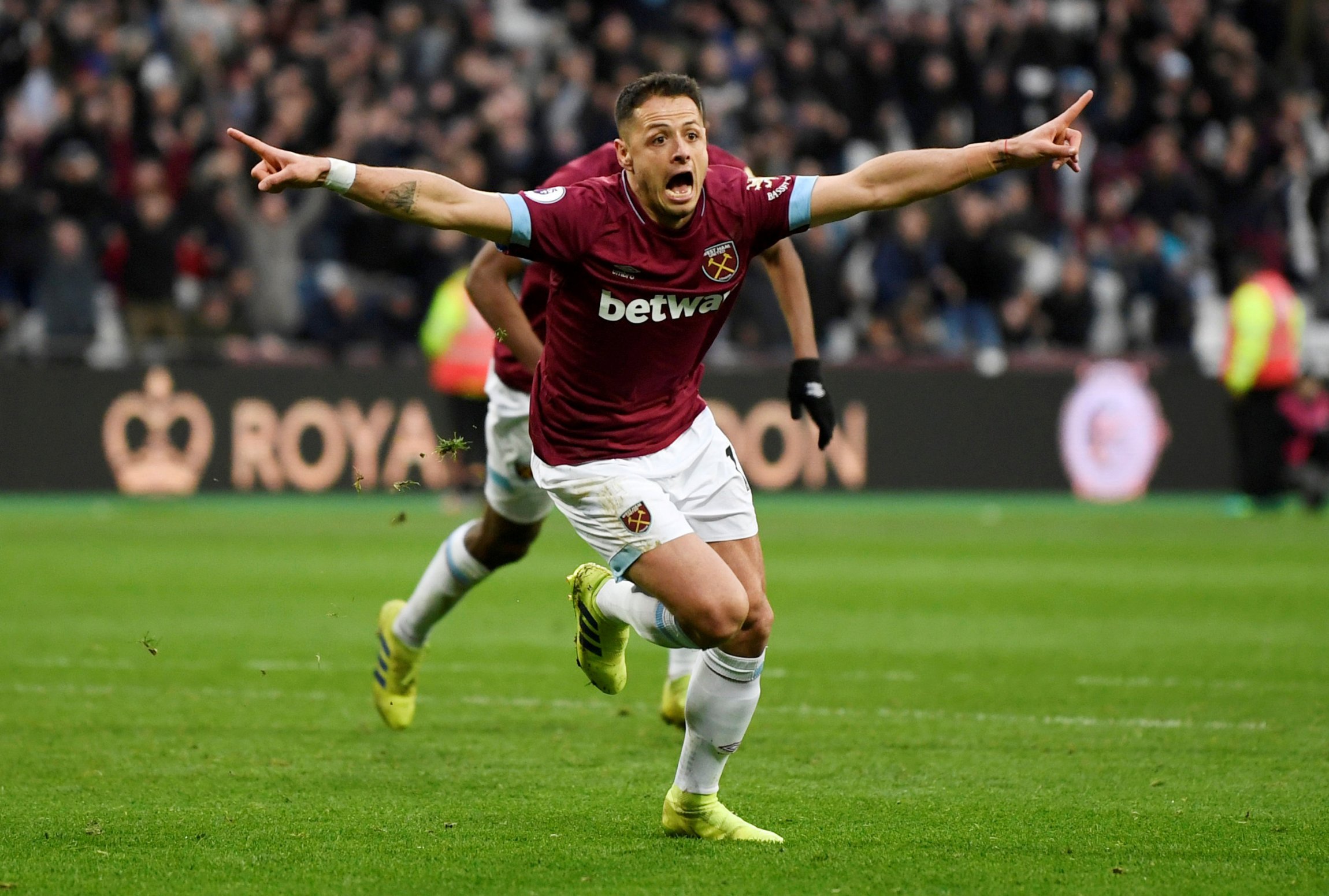 But Pellegrini reverted back to his old philosophy of one striker, which placed Hernandez back on the bench and that was the final dagger. His attitude changed, he looked uninterested and that was reflected in his on-pitch performances.

A move away in the summer was inevitable, but it asks the question of ‘what could have been’. Haller has shown his strengths when partnered with Michail Antonio this season, and if Chicharito and Haller had the chance to operate together, we could have witnessed a formidable striking partnership develop in east London.