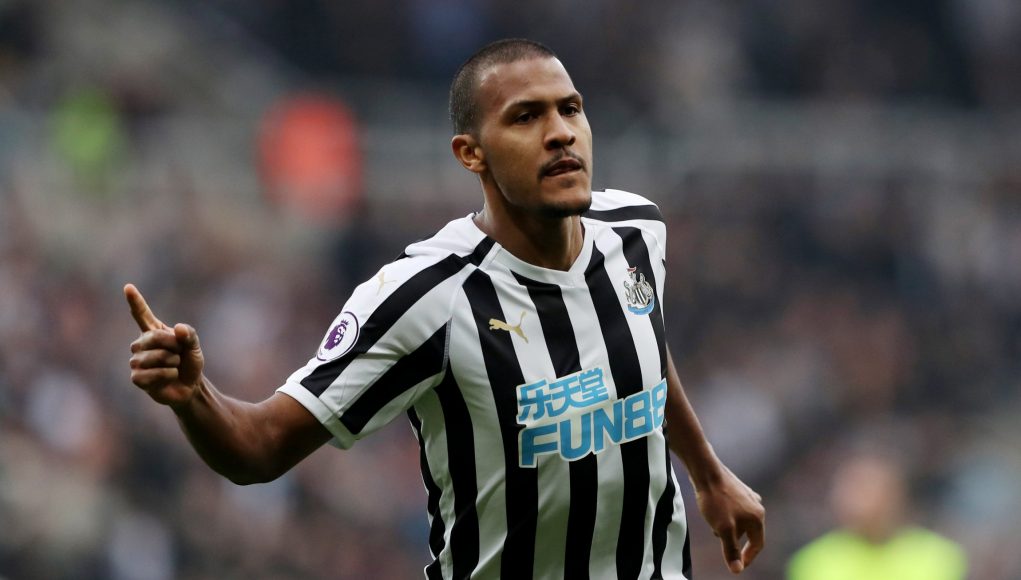 It seemed as though West Ham were going to be signing Salomón Rondón, but those links have now gone quiet.

That is a worry for the Hammers, as the Venezuela international is exactly what the club needs.

He is so much more than merely being a battering ram as he is sometimes portrayed, as his time at Newcastle United and link up play with Pérez has displayed.

The idea of him having that kind of connection with Felipe Anderson and Manuel Lanzini is an exciting one, which would be entertaining and effective in equal measure.

With his situation unclear, he is the perfect target due to the fact that he is attainable for a reasonable price, while having the ability to make an impact for the club.

Some may claim it isn’t very ambitious aiming for a 29-year-old who’s biggest club to date is arguably Zenit St. Petersburg, but a player is much more than the clubs they have represented.

Rondón has made an impact wherever he has gone, even when incredibly isolated on the pitch as was the case while representing West Brom in the Premier League.

There is supposedly competition from the likes of Newcastle and Wolves for his signature, but West Ham should do all they can to ensure he moves to London Stadium.