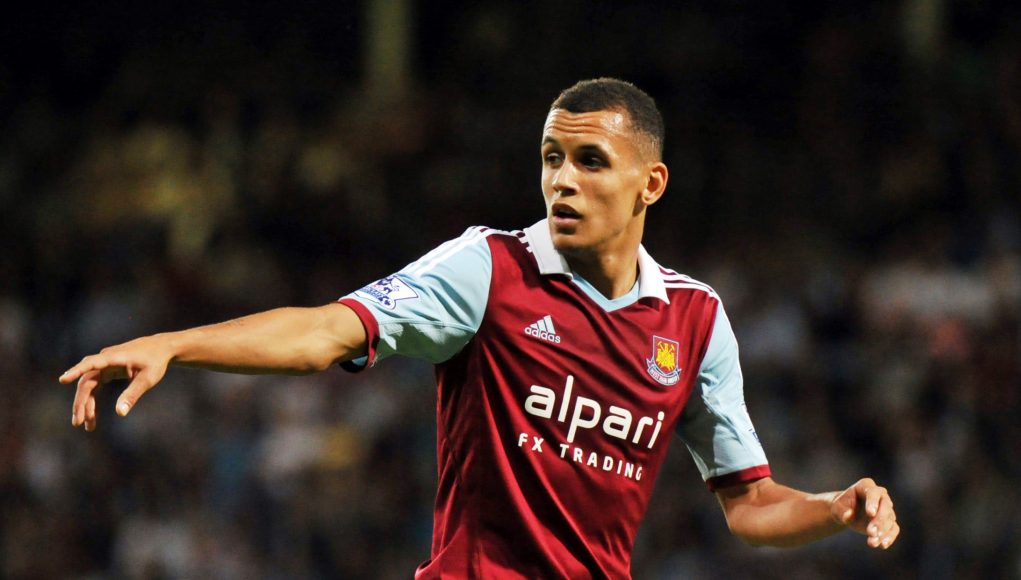 Ravel Morrison has had a rollercoaster career so far as a professional footballer but is it now the right time to bring back one of England’s brightest prospects?

The former Man United academy player used to play alongside Paul Pogba and Jesse Lingard before making a £1m move down south to The Hammers whilst the club was in the Championship.

It took Ravel a couple of years at the club and a loan spell at Birmingham City before he took his chance, starting his first game against Everton where he netted his first Premier League goal.

In October 2013, he scored West Ham’s third goal in an unforgettable 3-0 away win against Tottenham Hotspur. His performances that season earned him an England U21 call-up and there was even talk of him making the Brazil 2014 World Cup squad.

On the pitch he earned the plaudits, but off it his personal lifestyle hindered his progression and his attitude was questioned. A falling out with Sam Allardyce led to the talented midfielder to join Queens Park Rangers on loan in the Championship to help them gain promotion via the play-offs. Injuries hit his progression massively and he was sent on loan to Cardiff City, where he couldn’t quite replicate his form.

In January 2015 Morrison signed a pre-contract agreement to join Lazio in Serie A after he was ignored by Big Sam. West Ham agreed to terminate Ravel’s contract to allow him to train with the Italian club and get fit for the following season.

In a 14-0 victory against C.S Auronzo, he made his debut for Lazio, scoring two goals and the hype was believed by the Lazio fans. He made his Champions League and Serie A debut soon after and was then criticised by Stefano Pioli because he couldn’t speak Italian. This led to friction between Morrison and Lazio and he was sent back out on loan to QPR, where he made four appearances – four of as a sub – and the West London outfit declined the option to sign him for £2m.

Ravel is now currently in Mexico, playing for Atlas in the Liga MX. He joined on loan for the season and has scored three goals in 17 games. his performances have again been noticed and has even been considered to play for the Jamaican national team.

The end of the season is only a few games away and West Ham are going to make some significant squad signings this summer, so should Ravel be on the shortlist and be given a second chance in claret and blue?

At 25 years of age and with a rumoured £2m release clause at Lazio, re-signing Ravel would be a very shrewd signing for the club and add much needed flair to alternate with Manuel Lanzini. In today’s market, he’s a real bargain.

Morrison has undoubted quality despite being considered a hot-head. He has been compared by the Lazio fans as a mix of Gazza and Di Canio and ex-Hammer Rio Ferdinand previously admitted that Ravel is the most talented player he’s ever seen.

Sometimes the best players to kick a ball all have a feistiness about them, look at Dele Alli, Alan Shearer, Roy Keane, Jamie Vardy and even Marko Arnautovic – players these days need to give a bit on the pitch to set the tone of the game and these players can make a difference.

West Ham – players, Fans & board I hope use all come over this dark cloud ☁️ & stick together WEST HAM will not go down it’s a club that belongs in the premiership & it’s a club that will stay in the league but for this to happen, yall need to be behind each other.
⚒⚒❤️

Arnie is the perfect example of this. We’ve given him the role he wants and we are all seeing the benefits. The club needs to install some ‘balls’ about them and show that they’re not push overs anymore.

Resigning Ravel is a gamble we should most definitely take. In life we must give players the benefit of the doubt, a second chance and a lifeline for him to rejuvenate himself in England. He has gone through a tough stage in his career and has almost been forgotten about.

Lets get him back in claret and blue and give him the platform to prove everyone wrong.