West Ham World
Home Homepage ‘It’s not funny’, ‘Not really’ – These WHU fans hit back at... 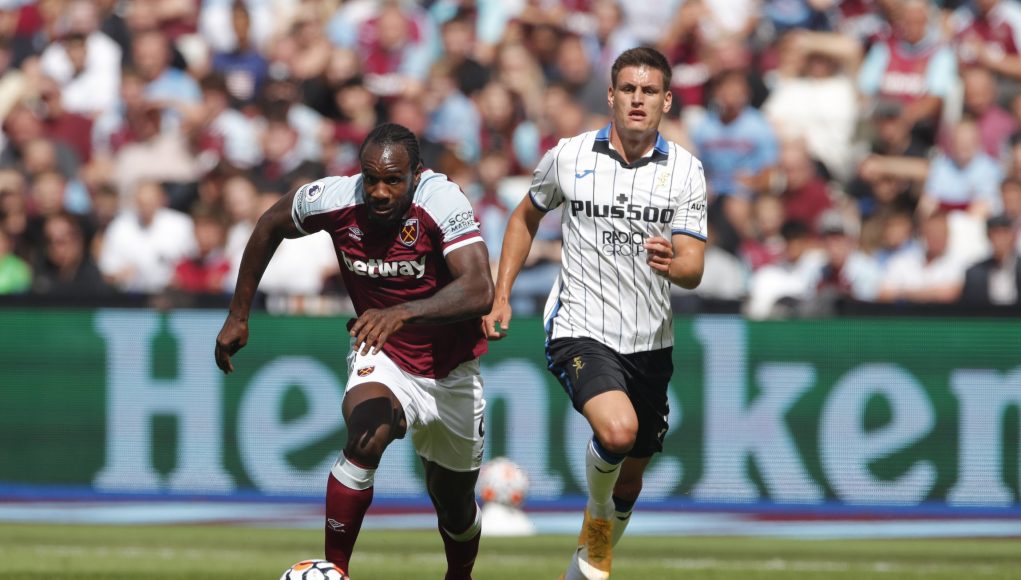 West Ham’s official Twitter account has tweeted an image of Michail Antonio with the captain ’21/22 ready’ but fans were quick to express their disagreement.

With just a few days before David Moyes’ side kicks off the first game of the new Premier League season, the Hammers are yet to make a single outfield signing, despite Moyes’ squad being worryingly thin in a number of positions.

Having finished 6th in the Premier League and qualified for the Europa League group stages last term, it was expected that the board would back Moyes in the summer transfer window in order to strengthen his squad in the areas in which he needs to, but so far that hasn’t happened.

And with just a couple of weeks left before the transfer window closes, time is running out fast if West Ham are going to have a squad ready and prepared to compete in four different competitions in 21/22.

So Hammers fans on Twitter took offence to the club’s official tweet that claimed they’re ready for the new season. Here’s a selection of some of the replies…

We’re not gonna progress far with one fit forward.

ready to get relegated when we dont sign anyone

Nothing about us is ready.

Not really, at least 5 players short to be perfectly honest.