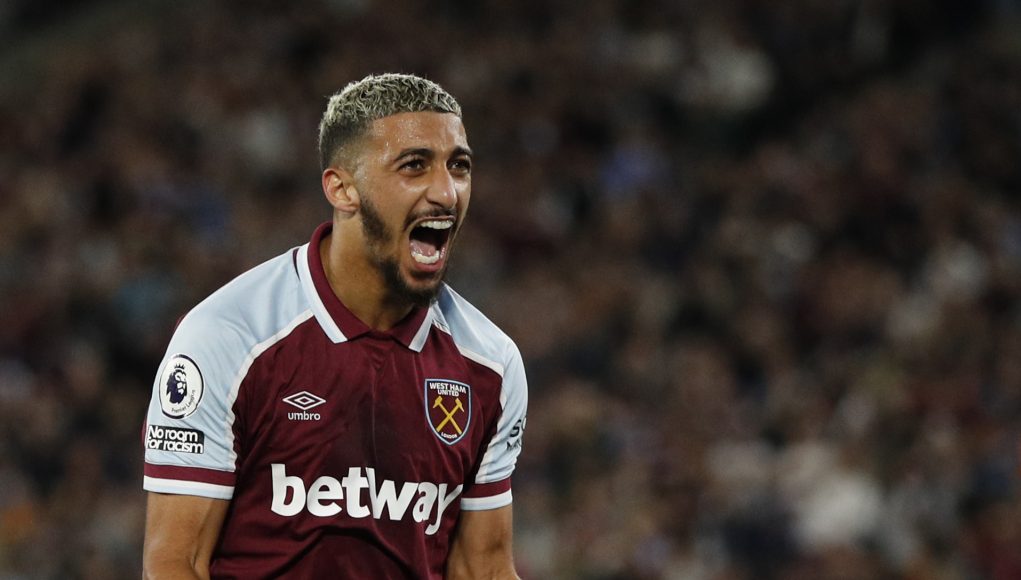 Said Benrahma has enjoyed a superb start to the 2021/2022 Premier League season.

Having struggled to force his way into David Moyes’ starting XI on a consistent basis last term, it was hoped the Algerian would finally be offered the chance to prove what he is capable of in the new campaign.

And he’s done just that, notching two goals and two assists in the Hammers’ first three games of the season.

His performances against both Newcastle and Leicester City were particularly impressive but while his efforts in the 2-2 draw with Crystal Palace weren’t as impactful, the 26-year-old still had a very good game.

Ex-West Ham striker Tony Cottee previously compared the Algeria international to Dimitri Payet and hailed his arrival in east London, and that’s exactly what We Are West Ham Podcast‘s James Jones said on their latest episode, with the podcaster explaining that he gets a very similar buzz when Benrahma gets in possession to when Payet played for the club.

He said: “Every time he gets on the ball you just feel like he’s going to do something, which is what we were hoping to see from him last season, but I know he didn’t really get the minutes.

“It does feel like – and Tony Cottee said he believed he was going to be our next Dimitri Payet on this podcast a couple of weeks ago – I don’t get the exact same buzz when Benrahma gets on the ball but it ain’t far off it, if I’m honest.

“Every time he gets it you wonder what he’s going to do with it and I think, the more game time he gets I think that’s going to continue to get better and better, his confidence is going to keep going up.

“What the arrival of Vlasic does to his game time I don’t know. I’d make Vlasic work to get in the team, or you play him in a false nine but that means you’ve got to drop Antonio, so I don’t know how he’s going to do that.

“So it’s a difficult one, I’d make Vlasic fight for his place because Benrahma absolutely deserves to be in there and I think if Benrahma can continue to improve, I don’t think we’re seeing the best of him at the moment, which is quite scary when you think about it given how well he’s done over the last few weeks in particular.

“So yeah, he’s class and I want to see him continue to improve because I think, and everyone’s talking about Antonio is going to be one of our top scorers this year and I wouldn’t put it past him, but I think Benrahma might be up there as well.

Benrahma’s brilliant start to the season has been helped by the fact Jesse Lingard is no longer at the club, but with Nikola Vlasic arriving on transfer Deadline Day earlier this week, it’s not yet clear whether Moyes is planning to make him fight again for his position in the team.