With the season concluded, several West Ham players have gone out to play on international duty with their national teams.

Therefore, West Ham World take a look at what has been happening…

West Ham’s in-form winger Jarrod Bowen earned a deserved call up to the England squad this month, for his excellent performances for the club this season.

The 25-year-old was awarded his debut start for his country, playing alongside club teammate Declan Rice during England’s 1-0 loss to Hungary on Saturday night.

Unfortunately, it wasn’t the dream debut Bowen had hoped for, but he and Rice put in steady performances to show that they deserve to be in the England setup ahead of this year’s World Cup.

Andriy Yarmolenko, who is expected to leave the club at the end of this month, appeared for his National side Ukraine in the semi-final and final of the European World Cup qualifying playoffs.

His goal in the semi-final helped his nation sweep Scotland aside 3-1, before unfortunately losing out 1-0 to Wales in the final.

However, his efforts for Ukraine did not go unnoticed and he performed well in both fixtures. 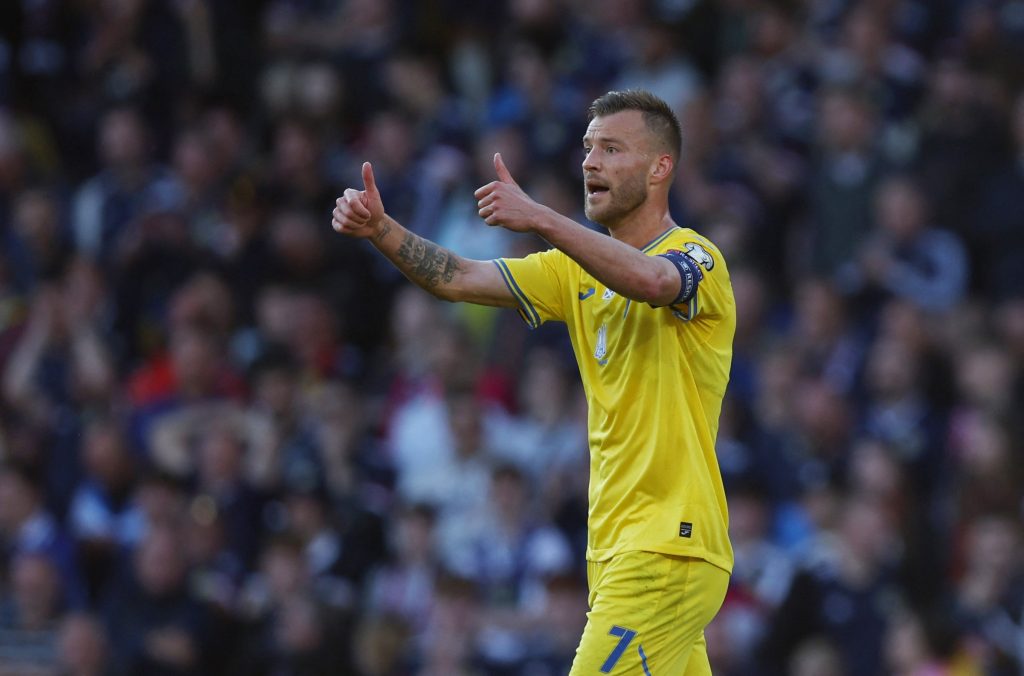 In other news, Czech Republic duo Tomas Soucek and Vladimir Coufal have impressed in both of their two fixtures over the past week in the UEFA Nation’s League group 2.

Soucek and Coufal started both games during their 2-1 win over Switzerland and 2-2 draw with Spain, helping them go level on points with group leaders Portugal.

Elsewhere in the Nations League, Croatian midfielder Nikola Vlasic was subbed on during their disappointing 3-0 loss to Austria and goalkeeper Alphonse Areola appeared on the bench for France’s 2-1 loss to Denmark.

The two players faced each other on Monday night, but neither featured.

Finally, Algerian winger Said Benrhama was called up for his national side but did not make an appearance during their 2-0 African Cup of Nations qualification win over Uganda, or their international friendly win over Niger on Monday.