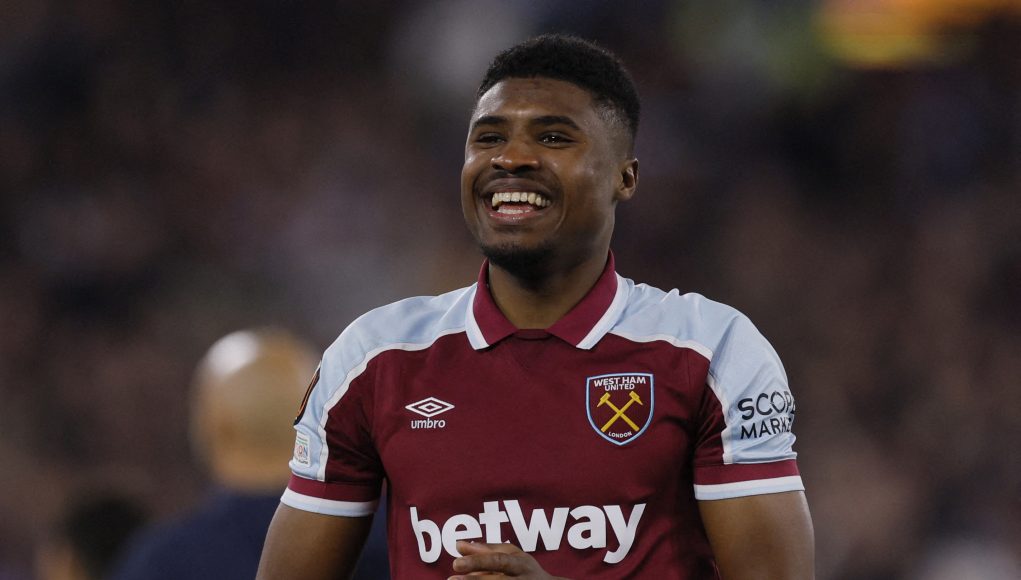 Three of West Ham’s academy players have been called up for England national team duty this summer, showing strong signs that the club is heading in the right direction.

Following a series of England squad announcements being released this week, it was revealed that a number of West Ham youth prospects were included in the national team setup.

Ben Johnson, who has impressed heavily this season, was selected for the England U21’s side, and both Sonny Perkins and Divin Mubama were called up for the U18 squad.

All three players have become regulars in the England youth setup over the past year, and it is now evident to see that West Ham are developing some bright, new talents from their academy.

Perkins, who has featured five times for England now, is a particularly bright spark for the Hammers. The 18-year-old has endured a glittering season having scored twice for the national team and having earned his Premier League debut.

This latest announcement highlights the success of West Ham’s academy right now, with several youngsters coming through the ranks to fight their way into the first team.

Players like Conor Coventry, Mipo Odubeko, Pierre Ekwah and Michael Forbes have also been selected for their respective youth national teams this summer.

As well as this, the likes of Armstrong Oko-Flex and Aji Alese have impressed for the West Ham U23’s side this season, who have finished second in their league above the likes of Arsenal, Liverpool, Manchester United and Tottenham Hotspur.

David Moyes certainly has a lot of talent on his hands, and surely it won’t be long before some of these bright youngsters break their way into the senior squad for the Hammers, following in the footsteps of the likes of Declan Rice and Ben Johnson in recent years.