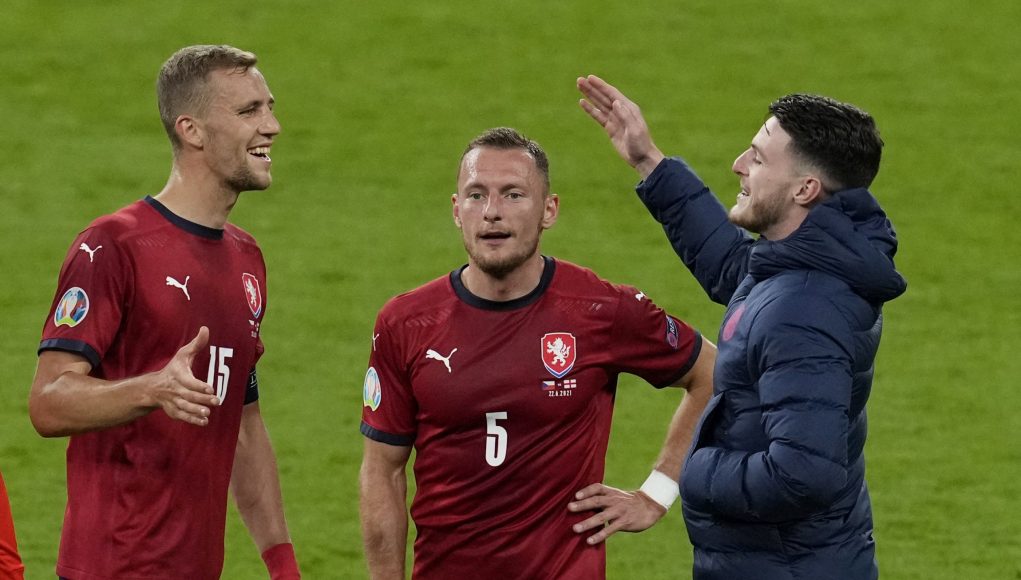 November’s international break brings a close to many countries’ World Cup qualifying campaigns, with 11 West Ham players in action this time around.

Declan Rice will miss out on England’s fixtures through illness, but re-calls for the likes of Kurt Zouma and Arthur Masuaku mean that there will be lots to keep an eye out for in the last round of matches this week…

Kurt Zouma and Alphonse Areola have both been re-called to the France national team by Didier Deschamps for their final two World Cup qualifiers, after impressing for the Hammers.

France need one more win to automatically qualify for next winter’s World Cup in Qatar, with games against Kazakhstan and Finland coming up this week.

After thrashing Kuwait 7-0 in an international friendly on Thursday night, Tomas Soucek, Vladimir Coufal, Alex Kral and the Czech Republic team head into their final qualifier against Estonia on Tuesday.

The West Ham trio will all likely start for this all-important game, where they know a win could help them qualify for a playoff spot ahead of the World Cup next year.

Captain Soucek scored in their friendly this week and will no doubt play a major role in their final qualifying game.

Pablo Fornals has again earned himself a place in the Spain national team squad, as they face a tough test to finish at the top of Group B and secure an automatic place in next year’s World Cup.

Fornals came on for 25 minutes during their 1-0 win over Greece on Thursday, and now Spain must either win or draw against Sweden to finish in the number one spot.

Now or never for Yarmo 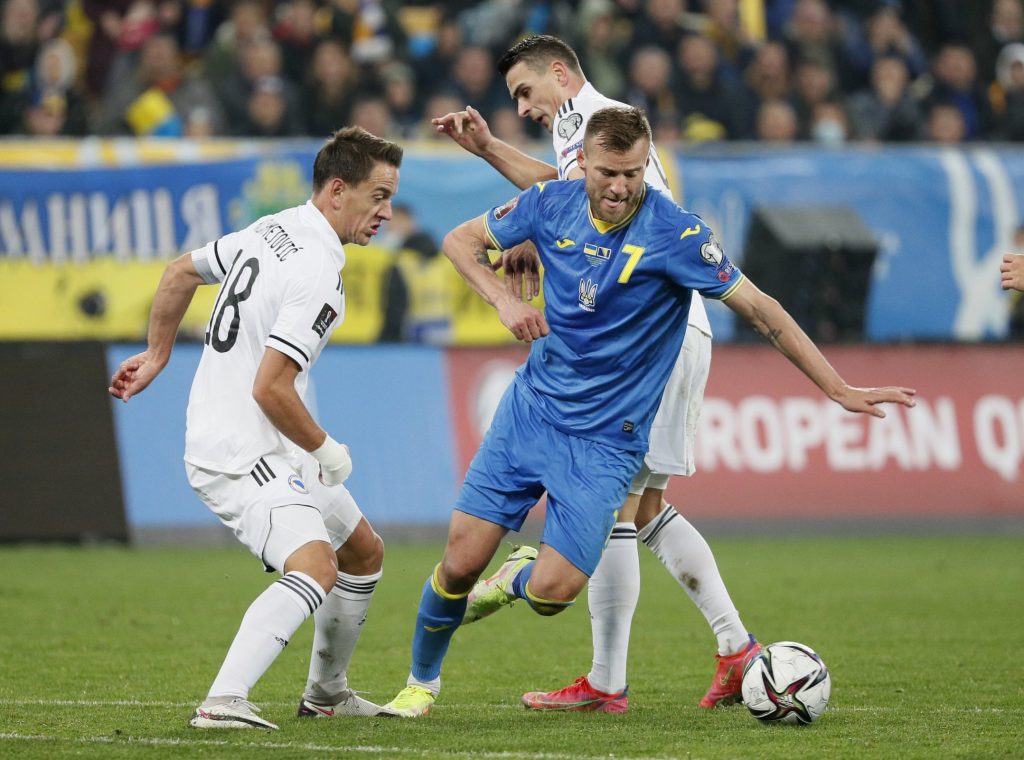 Andriy Yarmolenko’s Ukraine also face a difficult test this weekend, knowing that they must defeat Bosnia and Herzegovina in order to finish in the top two spots in Group D.

Yarmolenko scored twice during the last international break, and will play a pivotal role in helping his country stay ahead of the likes of Finland and Bosnia this weekend.

Nikola Vlasic’s Croatia thrashed Malta 7-1 on Thursday in the World Cup qualifiers, which now means they have secured a top two spot in Group H.

However, Vlasic faces one more all-important game against Russia on Sunday, knowing that the winner will gain an automatic qualifying spot for next year’s tournament. This will be a must-win game for Croatia.

Three West Ham players will feature outside of Europe this week, with Michail Antonio, Said Benrahma and Arthur Masuaku all receiving call ups for their respective nations.

Antonio will head to Jamaica to face El Salvador and USA in the CONCACAF (North, Central America and Caribbean) World Cup qualifiers, where they sit 6th in their group.

Benrahma will travel with Algeria to face Djibouti and Burkina Faso in the CAF (African) World Cup qualifying. They sit at the top of Group A unbeaten and have already qualified for a playoff spot.

Finally, Arthur Masuaku will play for DR Congo, also in the CAF World Cup qualifiers. After beating Tanzania 3-0 on Thursday, they face a must-win game against Benin this weekend – knowing a win will place them first in Group J.