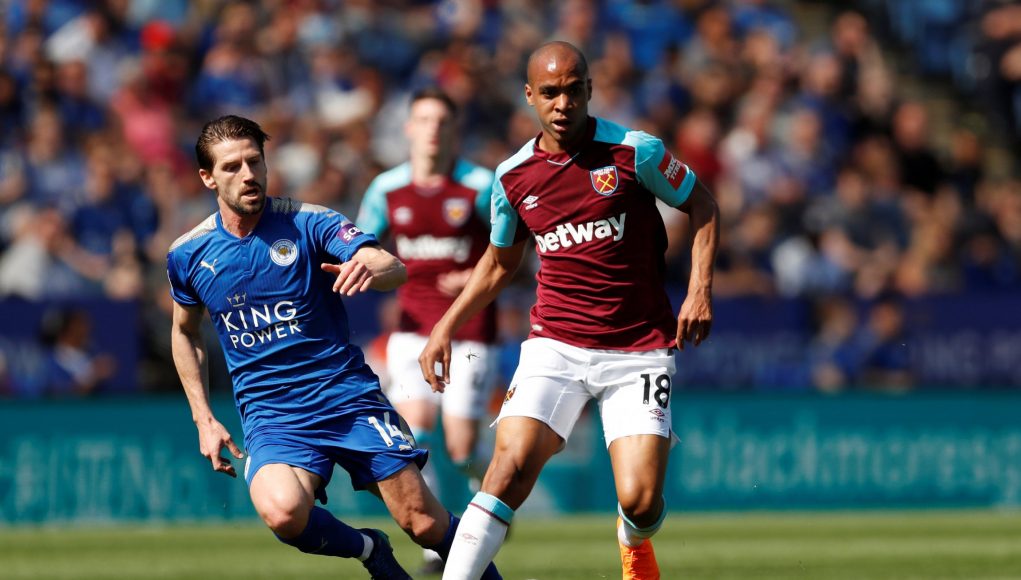 West Ham are on the verge of ending their season and there’s plenty of work to be done to rebuild an underachieving squad.

Midfield is likely to be an area of focus for David Moyes and, having signed Joao Mario on-loan from Inter Milan in January, speculation has orientated around whether the Hammers will make a move permanent.

Given the latest reports from CalcioMercato, cited by TalkSport, West Ham will have to pay a frankly ridiculous sum of £27m for the Portugal international.

That fee would be in a similar bracket to the club-record figure the Hammers paid Stoke City for Marko Arnautovic last summer and we’ve seen nothing from Mario to suggest he’d be worth such a costly sum.

It’s therefore not surprising that other reports link Moyes with other midfield targets, including Stoke’s Joe Allen and Anderlecht’s Leander Dendoncker, with it being likely that the club will pursue these candidates instead.

While 25-year-old Mario is said to be keen on a permanent move to the Premier League, he may be priced out of that opportunity as Inter look to recoup fees on the market in order to pass Financial Fair Play regulations.