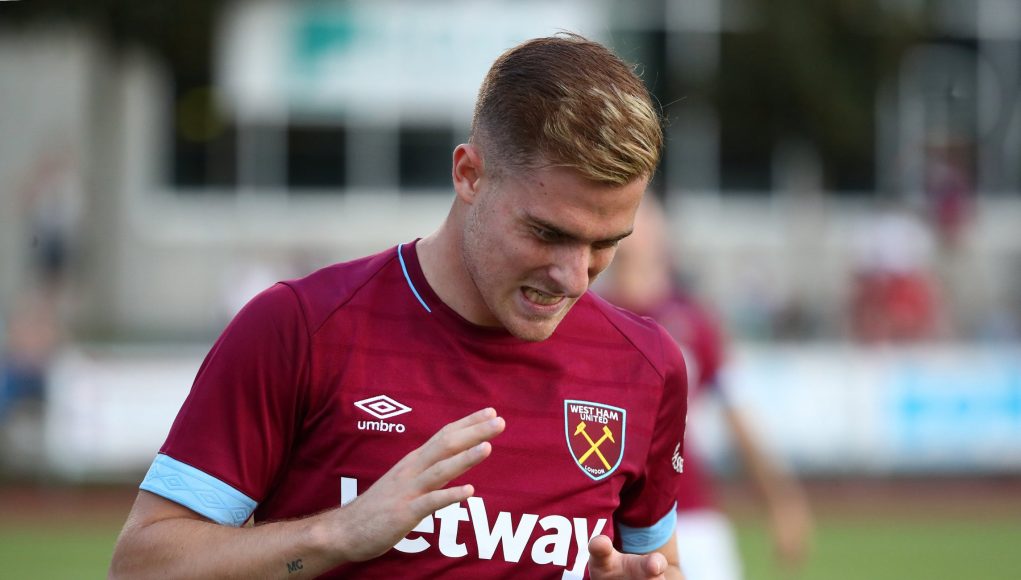 The loan and European transfer window will remain open until the end of August, which has led to a controversial move from the Hammers.

Manuel Pellegrini’s side confirmed this week that highly-rated striker Toni Martinez had returned to the second division in Spain, joining Rayo Majadahonda until the end of the season.

Martinez caught the eye with superb form for the U23 side last season, making his senior debut in an FA Cup clash with Shrewsbury Town, but spent the second half of last term with Real Valladolid – earning promotion to LaLiga.

However, the 21-year-old struggled for regular first-team football in Spain and ExWHUEmployee has stated this is the reason why he has been offloaded again.

Give him a chance to see what he can do as last two loans he didn’t really play https://t.co/Qs0fbadpl8

According to the comments, West Ham want to see what he can do in a senior team after restricted opportunities in his last two loan spells but could still be a part of the first-team at the London Stadium in the future.