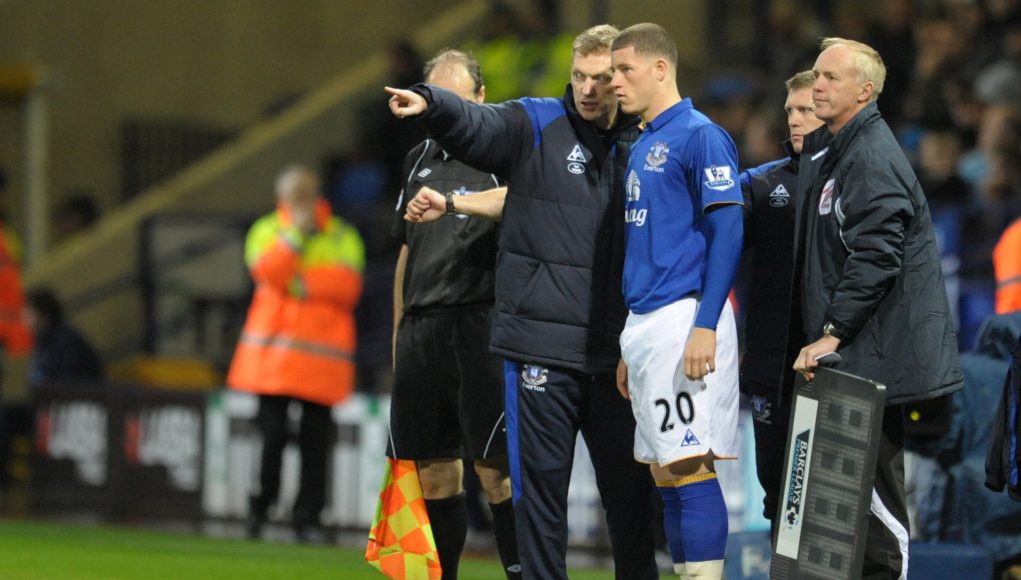 The main deal we want to see West Ham complete this summer is the permanent signing of Jesse Lingard.

Lingard was a sensational loan arrival from Manchester United in January, going on to score nine and assist five in 16 Premier League games, playing a huge role in our top-six finish.

Obviously, such form has led to calls for the club to go all out to ensure he remains at the club beyond the summer, and there is no doubt David Moyes will like it to happen, too.

But with his future still unclear, despite reports earlier this week claiming he would want to stay if David Moyes signed a new deal.

But if a deal can’t be agreed with Man United and Lingard, an alternative will have to be sought in the market, and pundit Dean Windass thinks Ross Barkley would be the perfect choice for West Ham and Moyes to turn to.

“With Antonio, Jarrod Bowen on the right, Ross Barkley could play just behind or from the left-hand side if you’re playing a 4-3-3.”

Moyes and Barkley will know each other well from their Everton days, with the Scot giving the midfielder his Toffees debut in 2011.

Barkley has endured a difficult few years since leaving Goodison Park for Chelsea in January 2018, struggling to make a mark at Stamford Bridge and seeing injuries prevent him from making a huge impact on loan at Aston Villa in 2020/2021.

The 27-year-old would no doubt be a good addition to our squad and would represent a decent alternative should Lingard not return. His relationship with Moyes would be a huge bonus and you could see him settling in quickly, like Lingard did, and buying into Moyes’ philosophy.

Obviously, Lingard would be the priority, both for the club and the fans, but perhaps Barkley wouldn’t be the worst option if not.