West Ham World
Home Homepage “If you start…” – Tony Cottee explains how Antonio will become a... 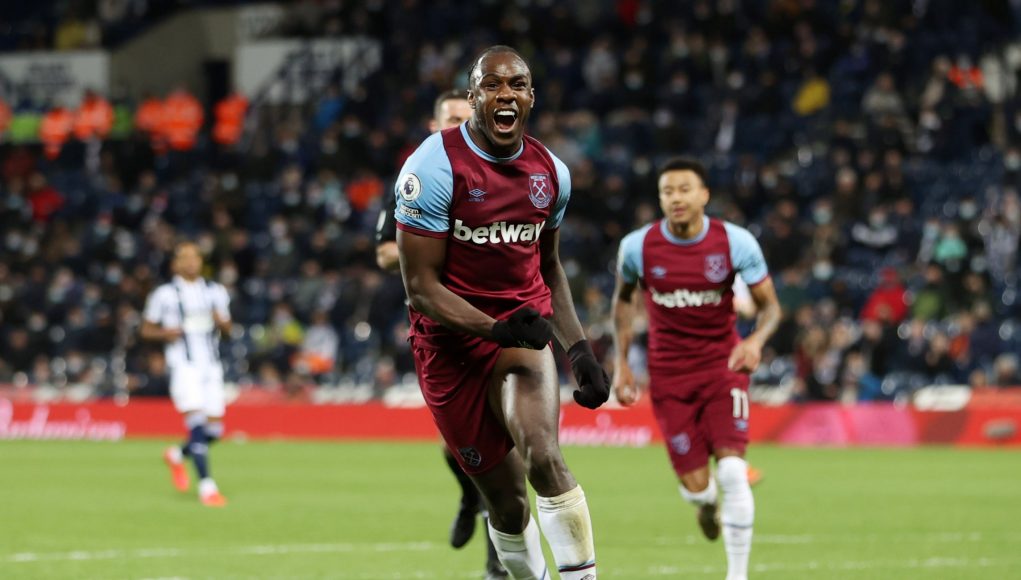 Antonio has been on fire since football restarted after the global pandemic brought everything to a halt in March 2020, he has finished the last two Premier League seasons as the club’s top league scorer with 10.

It’s likely he would’ve scored more during that period as well, but injuries have forced him to the sidelines on several occasions – Antonio has missed 28 games through injury since the start of the 2019/2020 season.

And with the club having not signed a striker to help him with the responsibility up front this summer, it currently means he’s going to be the main man once again in 2021/2022.

Antonio’s goal in the 4-2 thrashing of Newcastle last weekend brought him level with Paolo Di Canio as West Ham’s all-time leading Premier League goalscorer (47), but he’s never managed to score more than 10 league goals in a single season up to this point.

But Hammers legend Tony Cottee, who scored 146 goals in 336 games across two spells at West Ham, believes that one key development of his game over the last two years could propel him into becoming a 20 goal a season striker, but West Ham will have to manage his fitness properly in order for that to happen.

“He’s learning the position now, or he has learned the position over the last couple of years, he’s big and strong, he holds off defenders. You’re not going to get the ball off him because he’s so strong, he’s quick as anything and I think what he brought to his game last year was the tap-ins.

“It’s alright getting that goal, the fourth goal [against Newcastle], but you’ve got to get your tap-ins. If you start getting your tap-ins, the sort of rubbish goals that I used to get from two or three yards out, if you start getting 10 of them a season and then you add in the 10 he’s going to get because of his natural quality, you’ve got a 20 league goal striker on your hands, which is exactly what we needed at the football club. 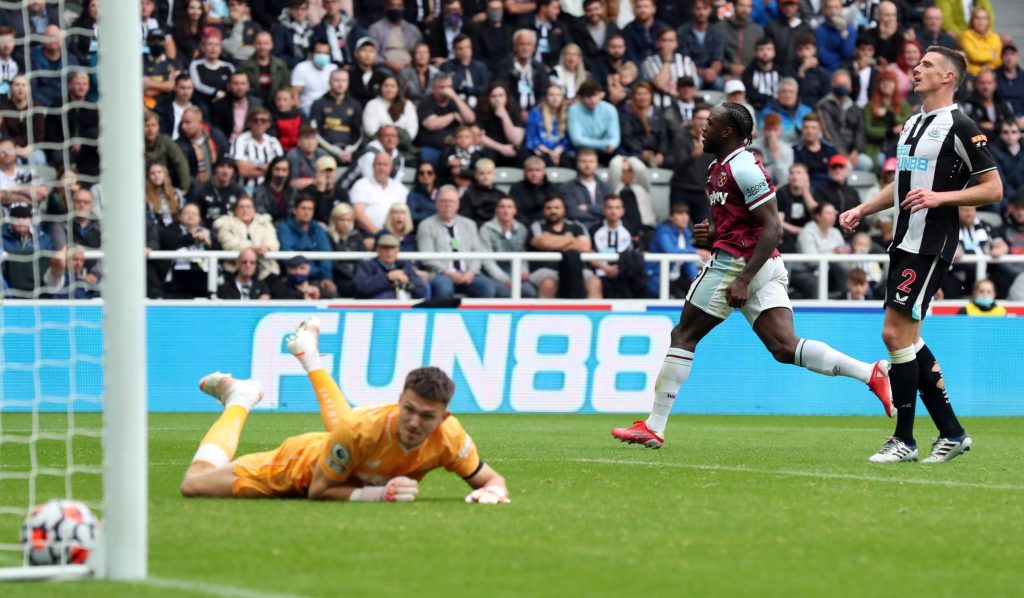 “Having said all that, I really hope we just wrap him up in cotton wool and do whatever it takes to get him through, bearing in mind we’ve got lots and lots of games this year, we have to protect the guy. He’s a fantastic player for us but at the moment we don’t have anyone else at the football club, which is absolute madness in my opinion.