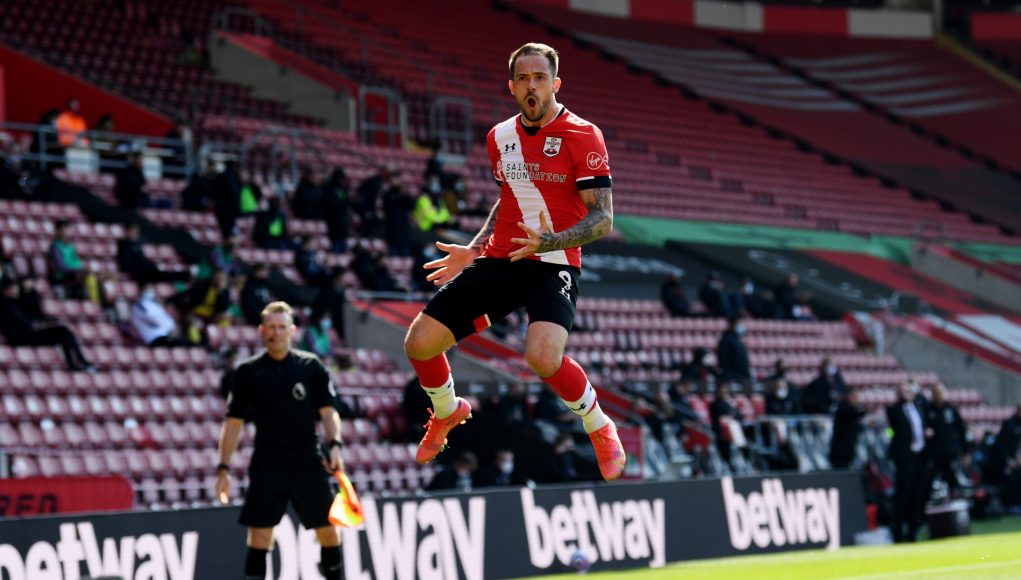 The Athletic have reported that the 28-year-old has rejected a four-year contract on the South Coast because he wants to test himself at a higher level, which we would be able to offer him with Europa League football next term.

There are no concrete reports link us with a move for the striker just yet but that hasn’t stopped many Hammers fans from debating the pros and cons of us potentially buying him on social media.

Given his injury record since rupturing his ACL in 2015, some supporters are understandably wary of bringing in a player who might spend time on the sidelines during important stages of the season.

But with his goalscoring record reading close to one-in-two at Southampton over the last few years, it’s difficult to fully turn your nose up at him if we were interested.

Too injury prone, him and Antonio would be taking turns on the treatment table, a definite no from me !

Get Danny Ings to West Ham ✍🏼⚒

Too much money and injury prone!!

Not gonna lie, I wouldn’t be thrilled. Good player but previous injury issues and his age would worry me. I’d much rather other targets unless he was stupidly cheap, which I doubt.

If you’re smart you wouldn’t want him.