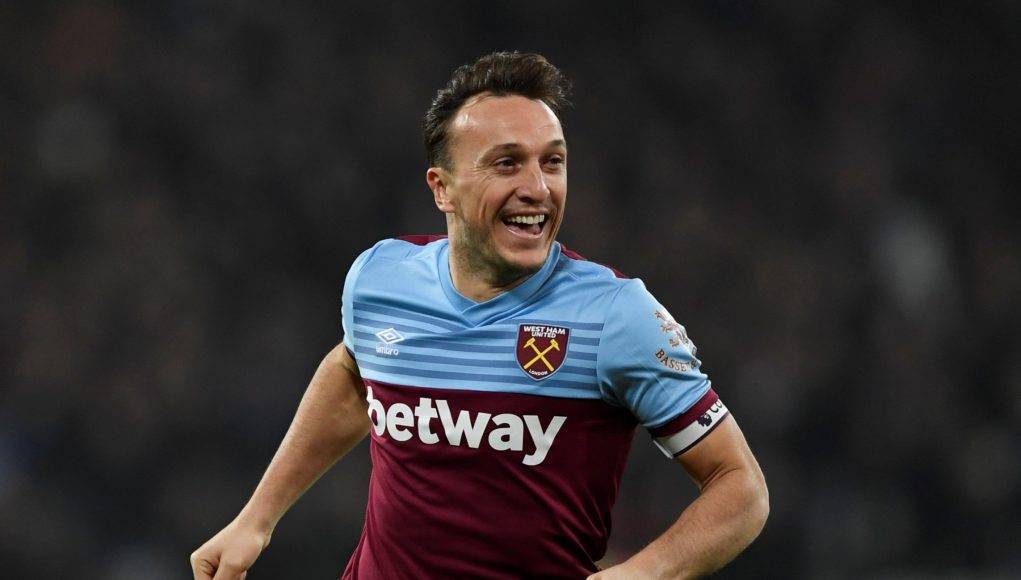 It’s crazy to think we’re actually going to be competing in the Europa League group stages next season.

Have flopped in the qualifiers in two consecutive seasons previously, it’s great that finally, we can look forward to a proper European campaign for once.

And for some fans, it’s still quite mind-boggling, especially when the UEFA Europa Leauge official Twitter account start tweeting about us.

On Tuesday afternoon they tweeted a tribute to Mark Noble, who is about to embark on his final season in claret and blue, 17 years on from his first-team debut in 2004.

The tweet acknowledges Noble’s east London longevity, having made 544 appearances for his boyhood club, and includes four photos of him that show his transition from fresh-faced youngster to experienced skipper.

And here’s how West Ham fans reacted to the tweet with some sending tributes to the club legend, while others were just in awe of the fact the Europa League official Twitter account was tweeting about West Ham…

A fantastic Captain,a man of integrity and loyalty and a legend at West Ham United. Leading us into Europa League in his final season with pride. COYI ❤️🔥⚒

Never thought I’d see the Europa League tweet about us! 😍⚒

Noble lifting the Europa League in his last season 😍😍😍😍😍😍

He’s lifting the europa and no one can stop him ⚒