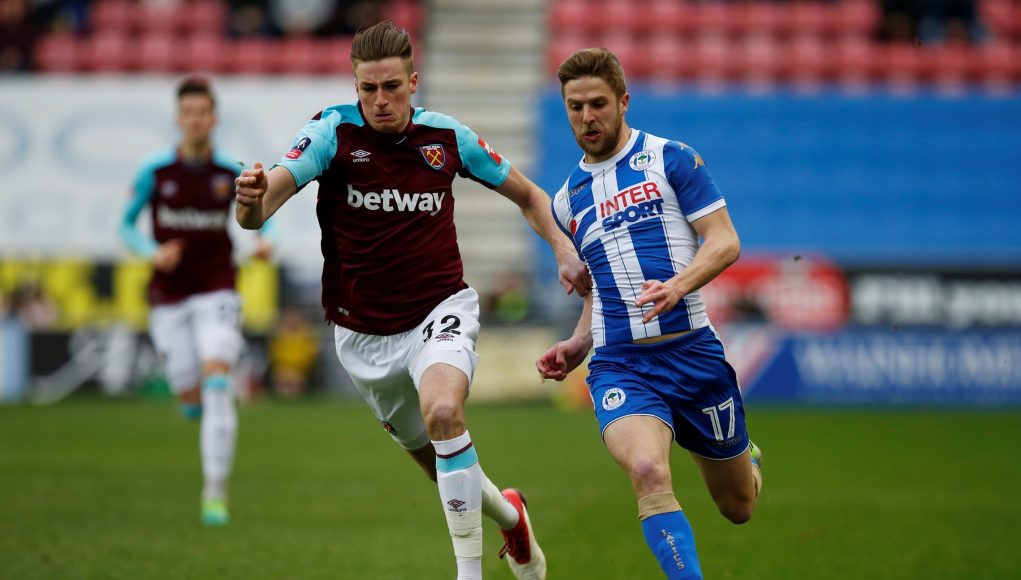 West Ham have been busy in the transfer market this summer and their business looks set to switch to deals taking players away from the London Stadium.

The Hammers have already signed Issa Diop in a £22m deal from Toulouse to bolster their defensive ranks and are widely-reported to be chasing Corinthians’ centre-back Fabian Balbuena, leading to a defensive overhaul from Manuel Pellegrini.

Reece Burke has reluctantly started to seek an exit as a result, after being informed that his first-team opportunities would be limited next term, and a move to the Championship looks set to go ahead.

Sky Sports report Burke is poised to join Hull City after the Tigers agreed a fee with West Ham for the services of the 21-year-old, who was also linked with a move to Frank Lampard’s Derby County.

The report adds that Burke underwent a medical with the second-tier outfit on Monday ahead of a move which will see him return to the league where he spent half of last season on-loan with Bolton.