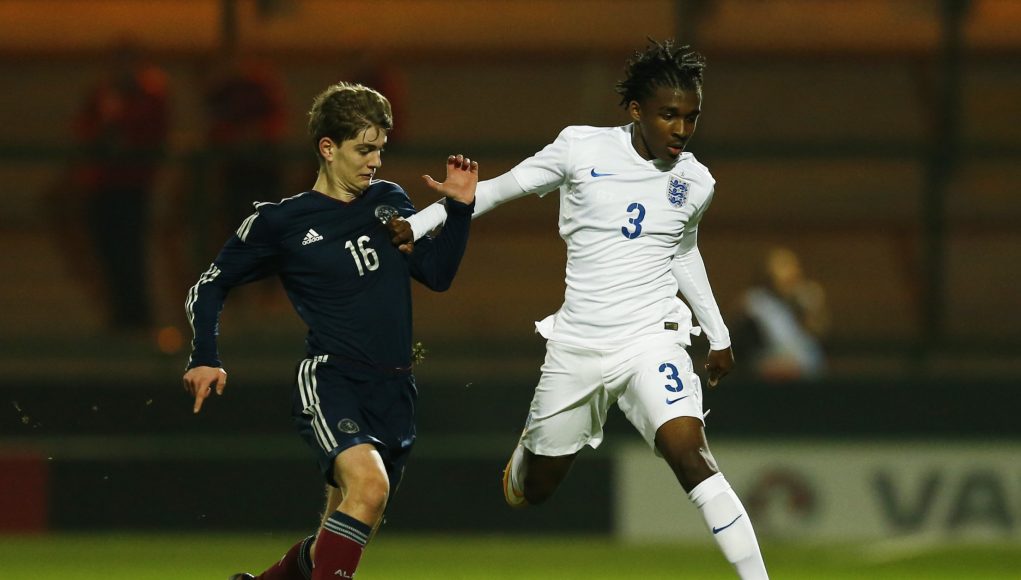 West Ham United defender Vashon Neufville is on the radar of a number of clubs from the Football League, according to The Daily Mail.

A host of League One clubs are weighing up a swoop for Vashon Neufville, who could be loaned out in the January transfer window.

Neufville is rated highly by West Ham and his top performances for the club’s development team have caught the eye of a number of lower league admirers.

The young left back is set to move away from The London Stadium on a temporary basis to continue his footballing education.

Among the sides interested in signing the 18-year-old are Bradford City, Doncaster Rovers and Northampton Town.

West Ham have a good relationship with Bradford, having loaned out promising youngsters Reece Burke and Josh Cullen to Valley Parade in recent years.

Doncaster are chasing a new left back after losing Norwich City loanee Harry Toffolo to an injury while Northampton Town are desperately searching for reinforcements to keep the club up in League One.

West Ham are ready to let the England youth international leave on loan this month to experience first team football as his route to the first team is currently blocked by Aaron Cresswell and Arthur Masuaku.