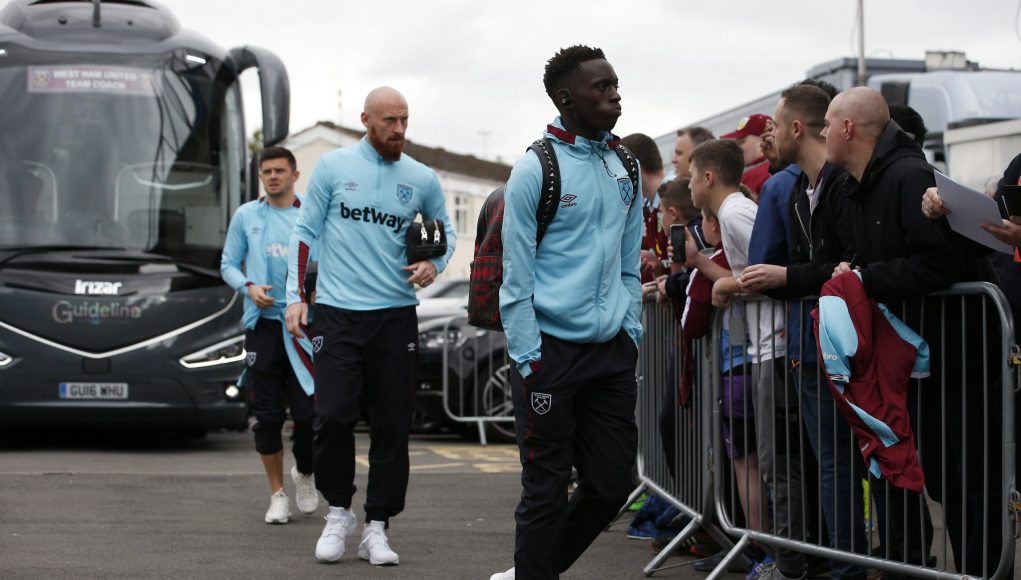 West Ham have been very active in the transfer market so far this summer but outgoing deals could be on the cards for the coming weeks.

Amongst those tipped for an exit is 18-year-old talent Domingos Quina, who is seeking first-team assurances if he is to renew to a fresh contract.

Having entered the final 12 months of his current deal, Manuel Pellegrini’s side do not possess the best standing for negotiations and two Bundesliga sides are looking to take advantage.

The Mirror claims both Hoffenheim and Werder Bremen have expressed an interest in the former Chelsea youth player, who has impressed on international duty this month with Portugal’s U19 side.

One of the stand-out performers at the U19 European Championships, Quina caught the eye on Thursday evening with a wonder goal against Italy.

West Ham are willing to negotiate a deal and are said to be seeking a mere £600k for the services of the teenager, who has also attracted attention from Ajax.