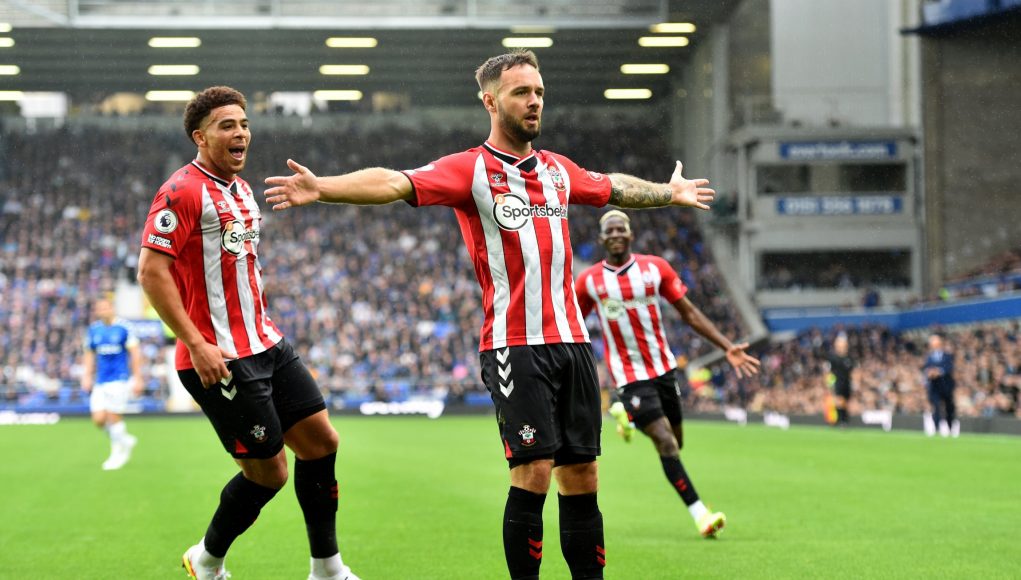 Signing a striker has been top priority for David Moyes during pre-season, with Michail Antonio still the only forward in the first-team since Sebastien Haller was sold to Ajax in January.

The Hammers were linked with a move for Armstrong, who scored 28 goals in 40 Championship appearances for Rovers last season, but the 24-year-old signed for Southampton last week after the Saints sold Danny Ings to Aston Villa.

Armstrong went on to score on his Southampton debut in a 3-1 defeat to Everton at Goodison Park last weekend.

It was yet another blow in a summer that has seen just PSG goalkeeper Alphonse Areola arrive at the club on loan, in a position that didn’t need strengthening this summer.

And Cottee, who scored 146 goals in 336 appearances across two spells with West Ham, has admitted that he’s disappointed West Ham missed out on Armstrong’s signature given how good the striker is and how well he would’ve suited Moyes’ squad.

Speaking on the We Are West Ham Podcast earlier this week, Cottee said: “It’s important to bring the right players to the club but I must admit, I’m a little bit disappointed with us not signing Adam Armstrong.

“I said it publically, I’ve been saying it for ages, he’s a goalscorer, he’s a finisher and he was someone who could’ve fit into our squad. He got a fantastic goal at Everton at the weekend, so I was a bit disappointed at that.”

While Michail Antonio got his season off to the best possible start with a goal and an assist in the club’s emphatic 4-2 win at Newcastle last weekend, buying a striker before the August 31 transfer window deadline is becoming incredibly urgent.

Otherwise, given Antonio’s poor fitness record, Moyes is one or two injuries away from potentially having a big problem on his hands if he wants to ensure West Ham are able to compete across all fronts this season.