The second round of Women’s World Cup games are over, with results beginning to indicate who will be going through into the knockout stages.

Unlike the first round of matches, all of West Ham’s women -Cho So-Hyun of South Korea, Jane Ross of Scotland, Adriana Leon of Canada and Ria Percival of New Zealand- all got onto the pitch.

You can see how they all fared here: 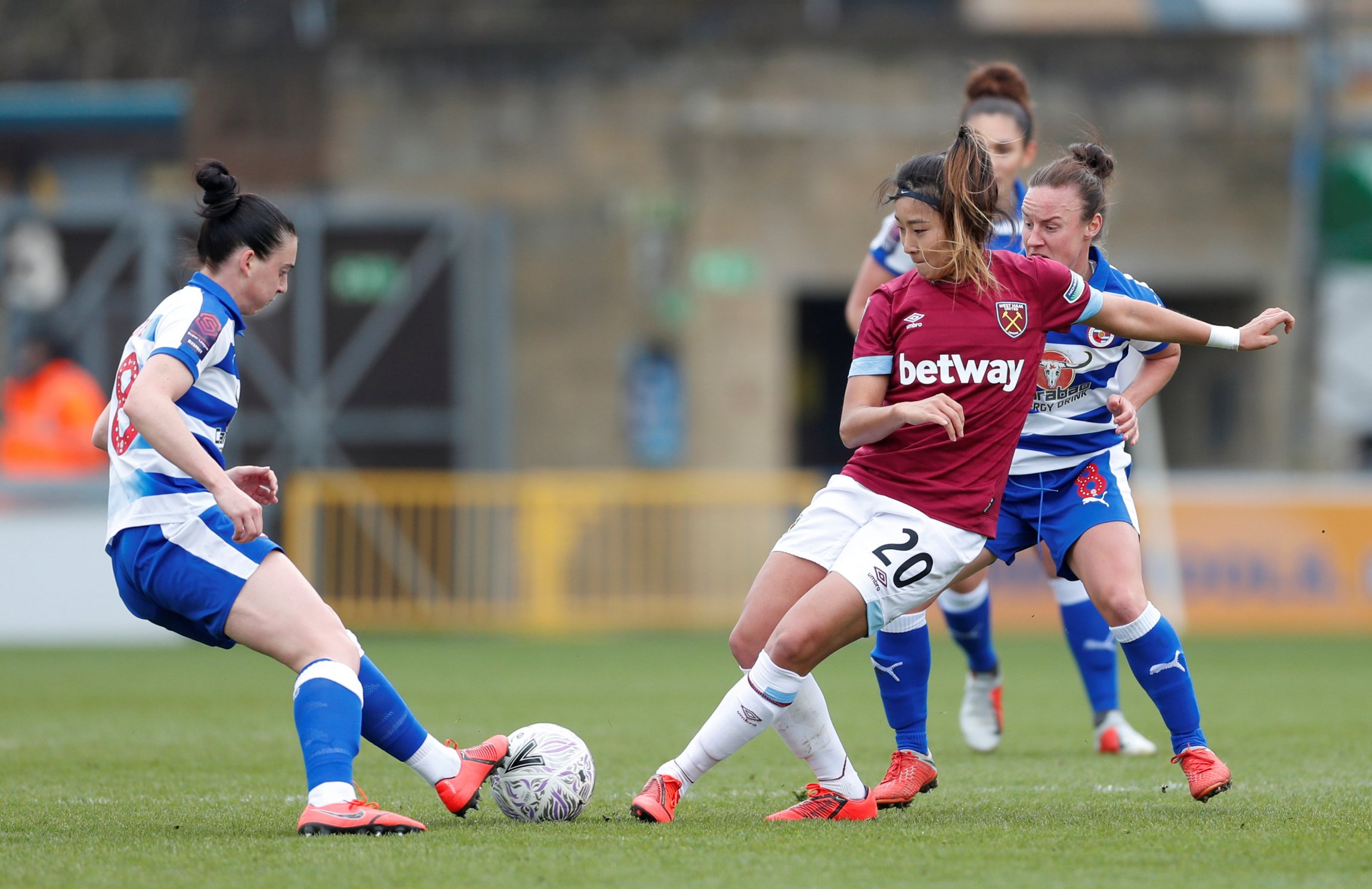 Similarly to the first game, Cho So-hyun showed plenty of spirit and glimpses of quality but was unable to influence the result- with South Korea losing 2-0 against Nigeria.

The Korea captain took two big blows to the face during the game, though still managed to complete the 90 minutes.

This was a bitterly disappointing result and having suffered a heavy 4-0 loss to France on the opening day, it would now take a massive win over Norway to have any chance of going through as one of the four top third-place teams.

The game against Norway will take place on Monday at 20:00 GMT. 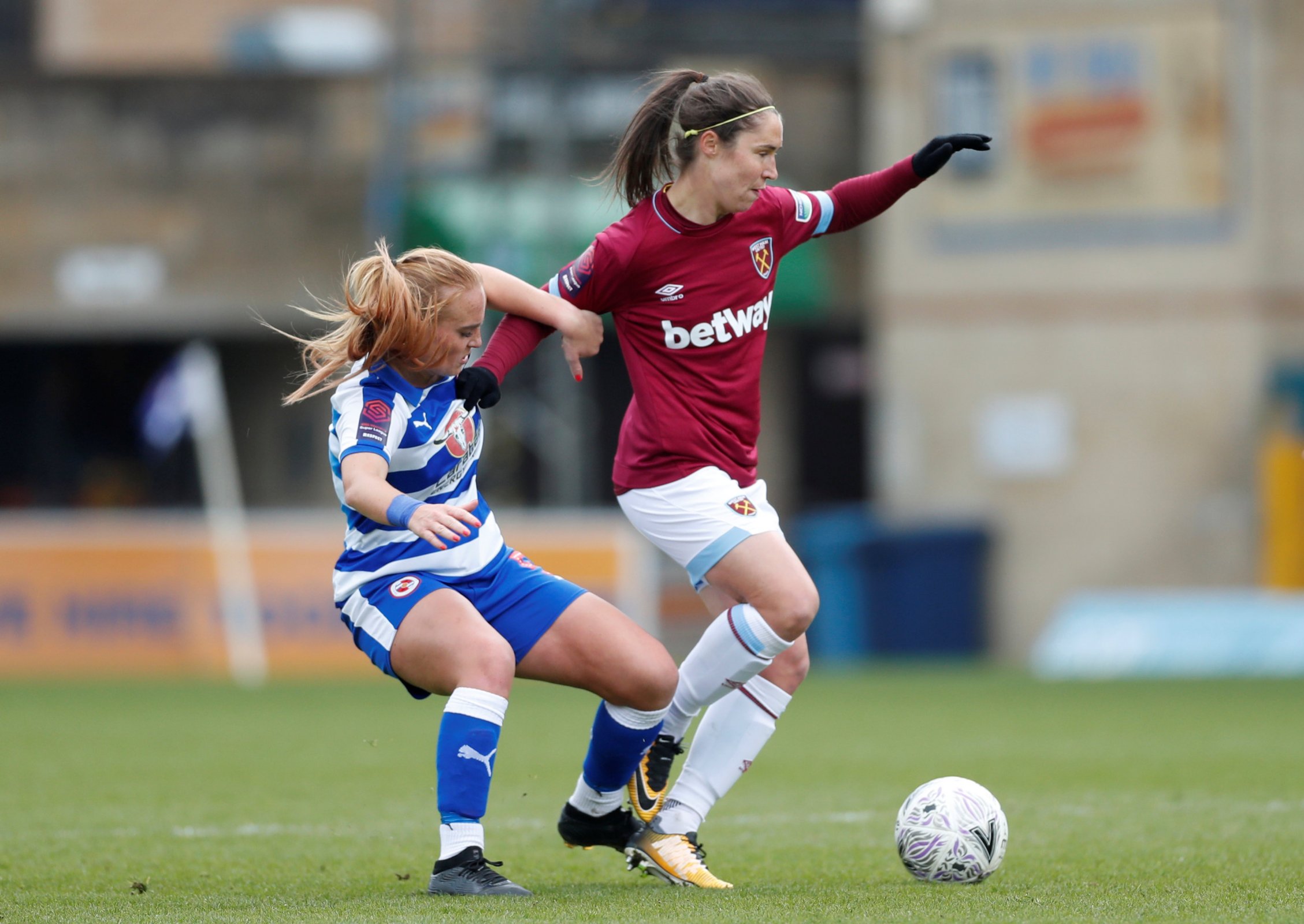 Jane Ross made her first appearance in the tournament as Scotland lost 2-1 against Japan.

The striker played 75 minutes but didn’t get any real service, so was pretty quiet throughout, making some intelligent runs but ultimately not having much of an impact.

She was brought off for Lana Clelland and it was she who scored Scotland’s only goal of the game.

While it didn’t earn a point, that goal could be influential for Scotland, as if they win against Argentina goal difference will likely be the deciding factor in whether they are among the top four third-place teams.

That game against Argentina will take place on Wednesday at 20:00 GMT. 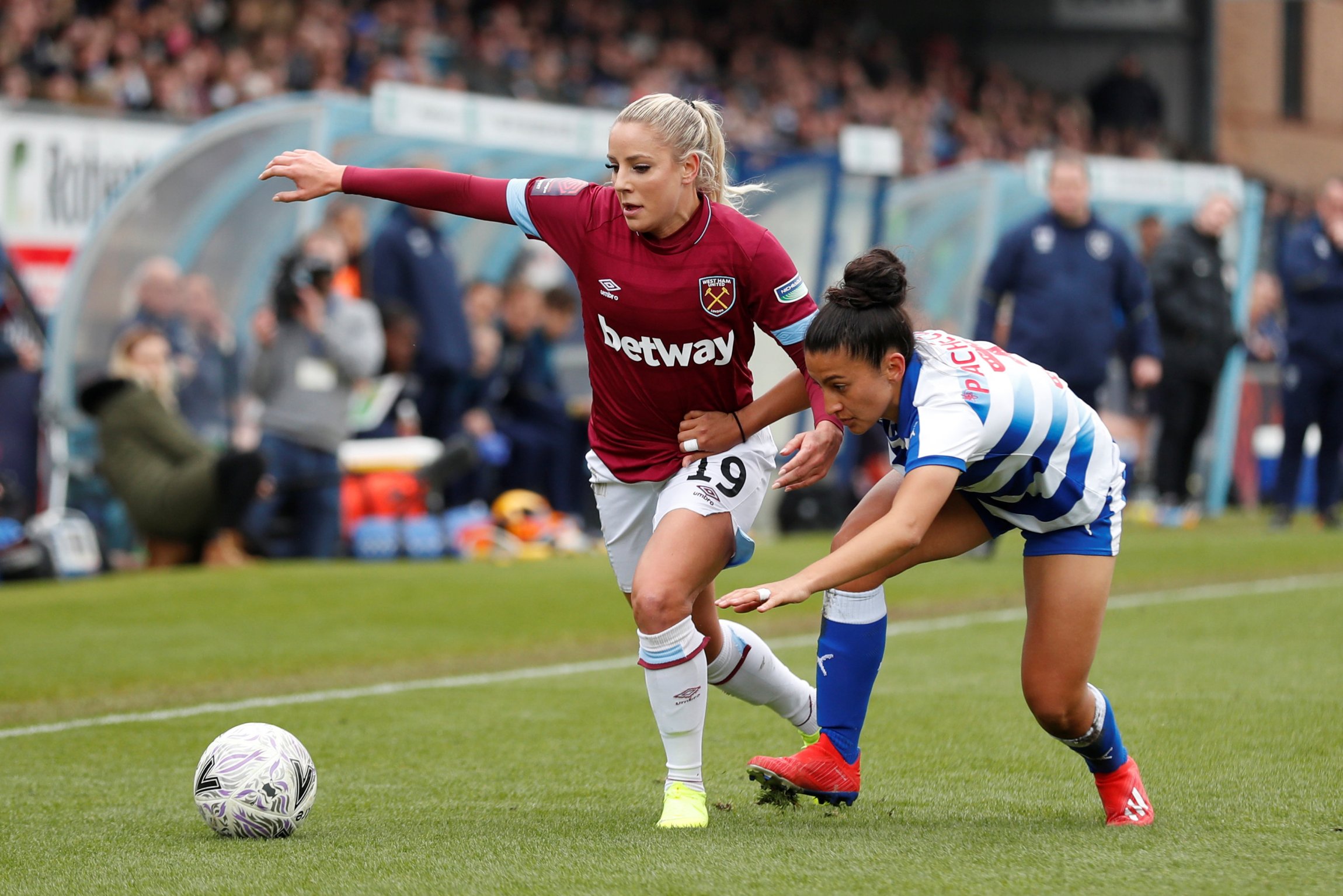 Adriana Leon came off the bench in the 84th minute, as Canada beat New Zealand 2-0 to secure their place in the knockout stages.

She had some bright moments in her short time on the pitch and almost got through a couple of times, doing about as much as could be expected of her.

Canada will face Netherlands on Thursday at 17:00 GMT in a battle to see who will finish top of Group E. 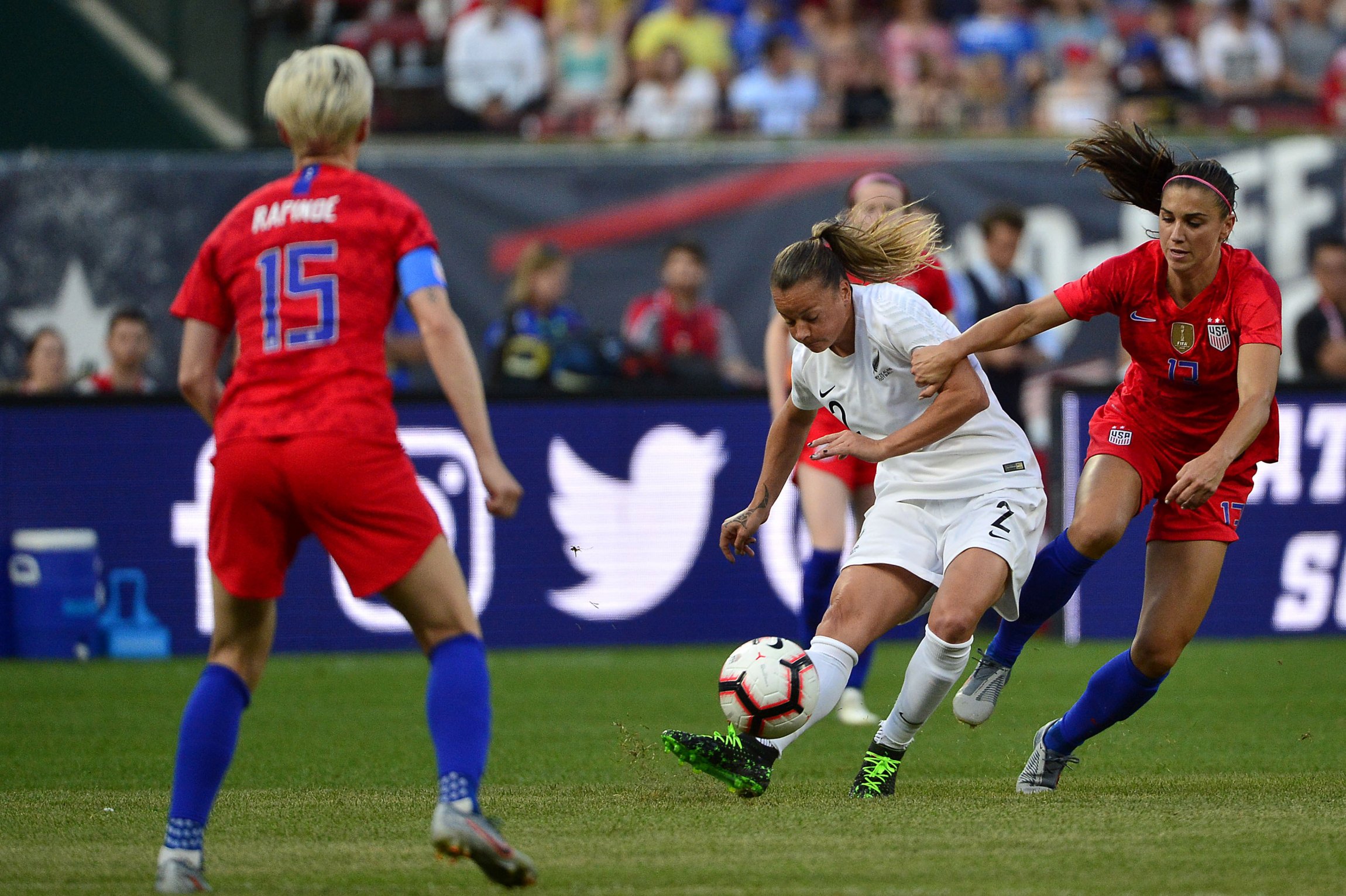 Ria Percival started the game against Canada in central midfield, though was moved to right back in the 18th minute when Catherine Bott came off injured.

She gave a good defensive performance but was unable to prevent New Zealand losing 2-0 on the night.

Having lost both of their matches so far, New Zealand’s final group game against Cameroon – who have also suffered two losses – is a must win if they are to fight for a place in the knockout stages.

That game against Cameroon will be played on Thursday at 17:00 GMT