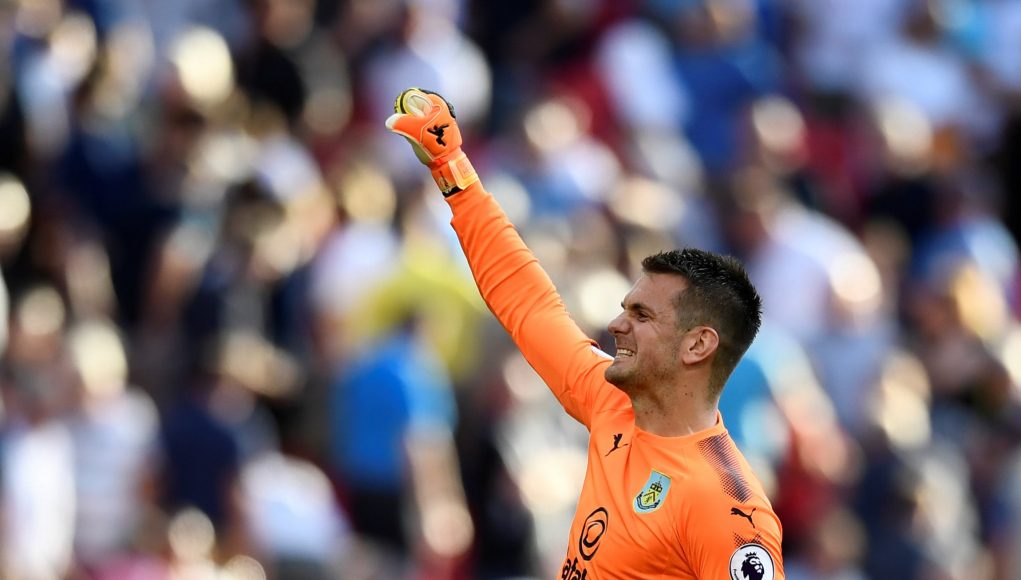 West Ham are in the market for a new goalkeeper following the disappointing loan spell of Joe Hart at the London Stadium and the club will be on alert after the latest news.

The Sun on Sunday (20/05, page 66) state England international Tom Heaton is keen to leave Burnley this summer in quest for first-team assurances.

32-year-old Heaton has caught the eye in recent seasons with the Clarets, earning three caps for the Three Lions, but a lengthy spell on the sidelines due to injury this season has pushed him down the pecking order.

In his absence, Nick Pope has excelled between the sticks for Sean Dyche’s side, helping the Lancashire club qualify for the Europa League next season, and he’s forced his way into Gareth Southgate’s World Cup squad.

Heaton knows he’s now second-fiddle to 26-year-old Pope, who’ll be fighting to be first-choice for England in Russia next month, and is keen to leave as a result.

West Ham have long been touted as potential candidates for Heaton but they could face competition in the market, as it’s claimed Liverpool are also keen on the experienced stopper.