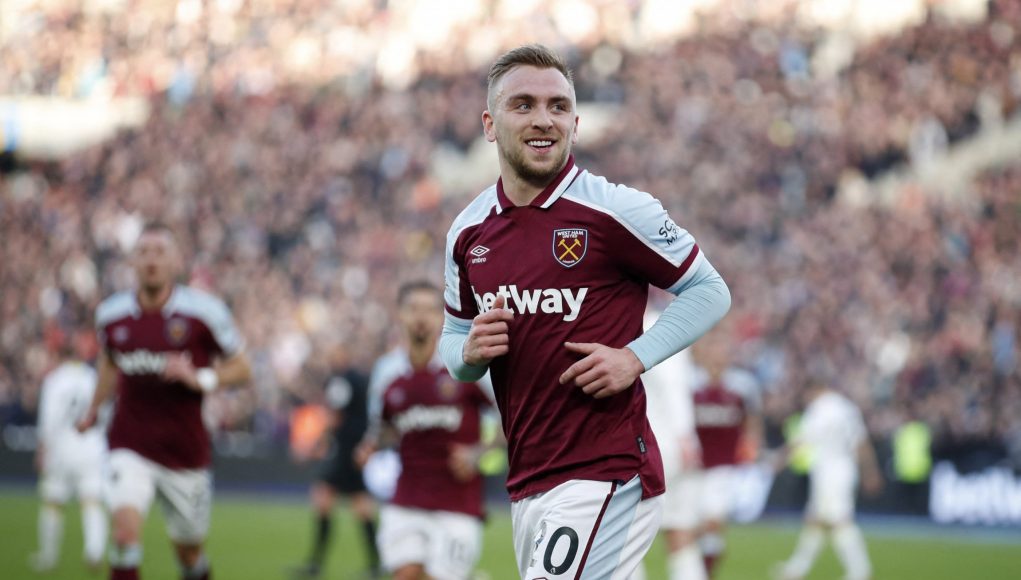 Former West Ham right-back Glen Johnson thinks Jarrod Bowen needs to focus on his football and avoid being distracted by recent reports linking him with a move to Liverpool.

Indeed, that currently doesn’t appear to be the case as the 25-year-old continues to impress in claret and blue, with nine goals and 10 assists in 32 appearances to his name so far this term.

Such impressive performances in West Ham’s attack has led to reported interest from Liverpool, while it was revealed last month that the player himself is keen on a move to Anfield.

But Johnson, while being complimentary of Bowen’s recent performances for the Hammers, thinks he still has areas of his game that need improving before he can expect to earn a move to a big club such as Liverpool.

“I think he’s still, not learning the game, but I think there are still areas that he needs to improve on. He works his socks off so I’m sure he will only improve.

“And, obviously, good luck to him that if you get those names showing interest, then he’s obviously doing something right.

“But at the moment, I think if he can just focus on West Ham, concentrate on trying to push for that fourth position and chip in with a few more goals and assists then he might have a few big clubs coming in the summer.

“But for now, I just think he needs to focus on the team.”

Since signing from Hull City for £20m in January 2020, Bowen has registered 18 goals and 20 assists in just 85 first-team appearances for the Hammers.