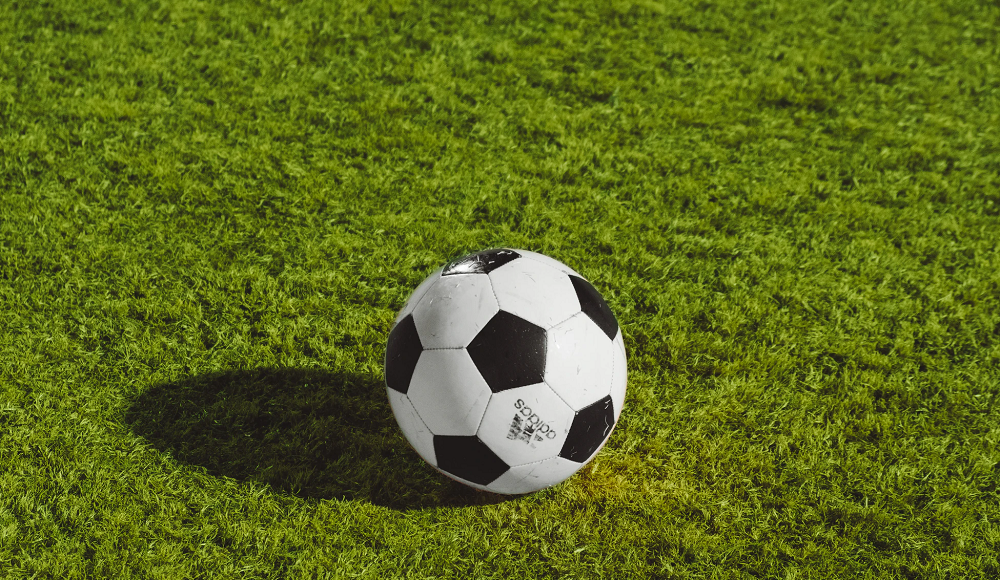 It was a sad day for many Hammers fans when it was announced that West Ham would into the London Stadium in 2016 after 112 years at Boleyn Ground in Upton Park. Of course, the final match in the old home was a great one, ending 3-2 against Manchester United in front of a packed crowd of 34,907 fans.

This game, which was the 2,398th one played at Boleyn Ground and the 384th time West Ham had a Premier League fixture in the stadium, was followed by a 45-minute tribute that celebrated the history of the facility.

Now, as the Hammers begin their sixth season at the London Stadium, let’s take a look at whether the club has finally settled into its new home.

Home for the Hammers

The decision to move was a necessary one and had been on the cards for around a decade, so no one was particularly surprised when it eventually happened. At least as early as 2006, discussions had been taking place with the officials involved in securing a legacy for the infrastructure constructed for the 2012 Summer Olympics in London.

With a capacity of around 35,000 fans, Boleyn Ground was by no means the smallest stadium in the Premier League. In fact, nine clubs in the 2021/22 season have venues with lower capacities. That said, it was clear that West Ham needed to increase the number of fans it could host on match days, so a debate raged on for a while between expanding the existing stands or moving to a new home. Eventually, the proponents of the latter option won out and the London Stadium was chosen.

The crowd is an important part of a football match. In Germany, these cheering fans are referred to as “the 12th player” thanks to the important role they play in motivating the 11 on the pitch. Evidence of their effect was seen in the first part of the 2020/21 Premier League season when away football teams began scoring more goals without fans present in the stands. Therefore, aside from the obvious commercial benefits of a bigger stadium, the Hammers could benefit from having more supporters cheering the squad on from the stands. Not only does it give the West Ham players a boost but it can hinder an away side’s performance.

Before the start of the 2016/17 season, the Boleyn Ground was sold to developers at a reported cost of £40 million. 842 homes have since been constructed on the site in a development known as Upton Gardens.

Things didn’t go to plan when West Ham finally moved into the former Olympic Stadium. Crowd control problems occurred during a match against Bournemouth when fans were sold tickets for seats that didn’t exist. Poor segregation led to a few issues inside the stadium in early games, while fans protesting against the club’s management attempted to invade the pitch.

When you’re managing such a large venue and over 50,000 people, it is understandable that such problems occurred in the early days of West Ham’s residency at the London Stadium.

Things were better on the pitch though, as West Ham won the first home game against NK Domžale. The club also managed to sell out all 50,000 season tickets ahead of the new season, a larger number than all the seats available at its old ground.

In more recent years, the London Stadium has begun to feel more like home for the Hammers, especially after David Moyes has taken charge and helped the club to enjoy more success.

Other changes, such as squaring off the stands behind the goals have also helped in creating a better atmosphere.

Just like when you move into your own home, the Hammers are looking to make a few changes to the London Stadium in the coming months. This includes plans to expand the venue’s capacity to 66,000, a 10% increase on its current size. This would make it the biggest club stadium in the capital, and second behind Wembley.

The club has now received planning permission to make these changes, with the work to be undertaken between Christmas and New Year. Part of the work will involve the creation of a new safe standing area.

Following the changes already made, the ones in the pipeline, and further modifications expected in the coming years, it is clear that West Ham is finally beginning to make the London Stadium its home.