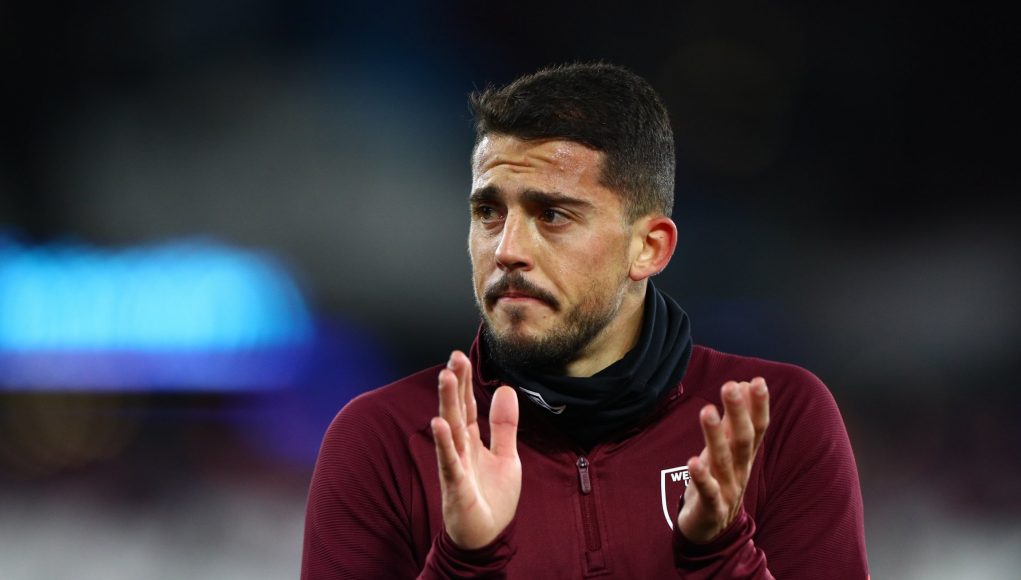 Pablo Fornals came off the bench in West Ham’s 2-1 FA Cup victory over Kidderminster Harriers and played a crucial role in saving the club’s blushes.

The Spain international assisted Declan Rice’s 91st-minute winner after impressing from the bench in the second-half.

His energy, composure on the ball and willingness to go forward gave David Moyes’ side a bit more impetus in attack, although it’s fair to say they still struggled to find a way through sixth-tier Kiddy.

And Fornals took to Instagram after the game to acknowledge the difficulty of the game, congratulate Kidderminster for their heroic efforts and to hail the Hammers’ place in the fifth-round of the FA Cup.

He said on Instagram: “Difficult win away in the FA Cup. We keepm going. Fair play to Kidderminster Harriers, they fought ’til the end!”

Fornal’s assist was his eighth goal involvement – five goals, three assists – in 32 first-team appearances in all competitions this season.