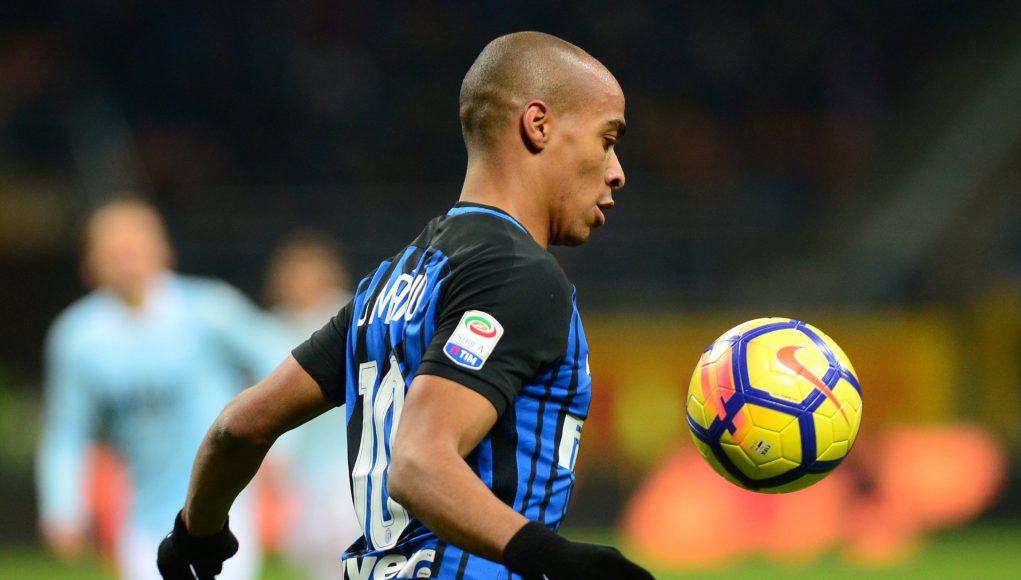 According to a report by The Daily Mail, West Ham United are set to hold further negotiations with Inter Milan over the possible loan signing of Joao Mario.

West Ham are stepping up their efforts to sign Joao Mario after losing both Manuel Lanzini and Marko Arnautovic to injury.

David Moyes is searching for a creative spark to replace the attacking midfield duo and a loan move for Mario has been touted.

Inter Milan would rather sell the Portugal international due to financial restrictions on them but West Ham favour a loan deal.

If Mario did move to East London, West Ham would have to pay his full wages and there would be a loan fee involved or even an obligation to buy.

The 25-year-old has been out of favour at Inter Milan this season, playing just 14 Serie A games this season with just five of those being starts.

West Ham are hoping to offer Mario a route out of the San Siro, although the player was initially sceptical about the move.

It is believed that he has now been convinced that it would be a good career move and West Ham will hold further talks to push this deal through.