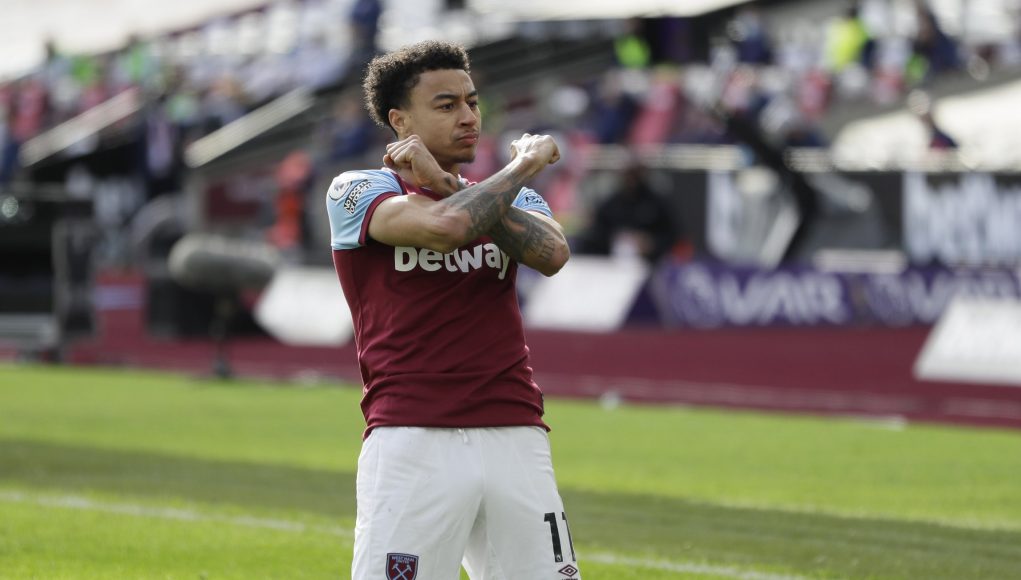 West Ham have received a potentially heartbreaking blow to their hopes of signing Jesse Lingard this summer.

Over the weekend the Daily Star claimed Manchester United are preparing to offer a three-year contract to Lingard following his impressive six-month loan spell at London Stadium in 2020/2021.

The midfielder scored nine and assisted five in 16 Premier League appearances for David Moyes’ outfit, hence the Hammers’ eagerness to bring him back on a permanent basis this summer.

But the Daily Star’s report claims United have offered a fresh deal worth £130k-a-week and an additional three years to the one he already has remaining at Old Trafford.

The report says West Ham are currently struggled to meet Man United’s £25m valuation and Lingard’s £110k-a-week wage demands, so the Red Devils may have made it even harder for the club to successfully complete a move for the 28-year-old.

And some West Ham fans on Twitter seem to be pretty gutted about the reports emerging over the weekend, with suggesting we should now switch our attention towards signing West Brom’s Matheus Pereira…

Think we move on to Pereira now

It’s only an offer, has he signed it yet? Put a bid in offer the same and he’s almost Guaranteed to start every week with us, he claimed he wants to play week in week out and that won’t happen at Man United ⚒

Matheus Pereira it is then!