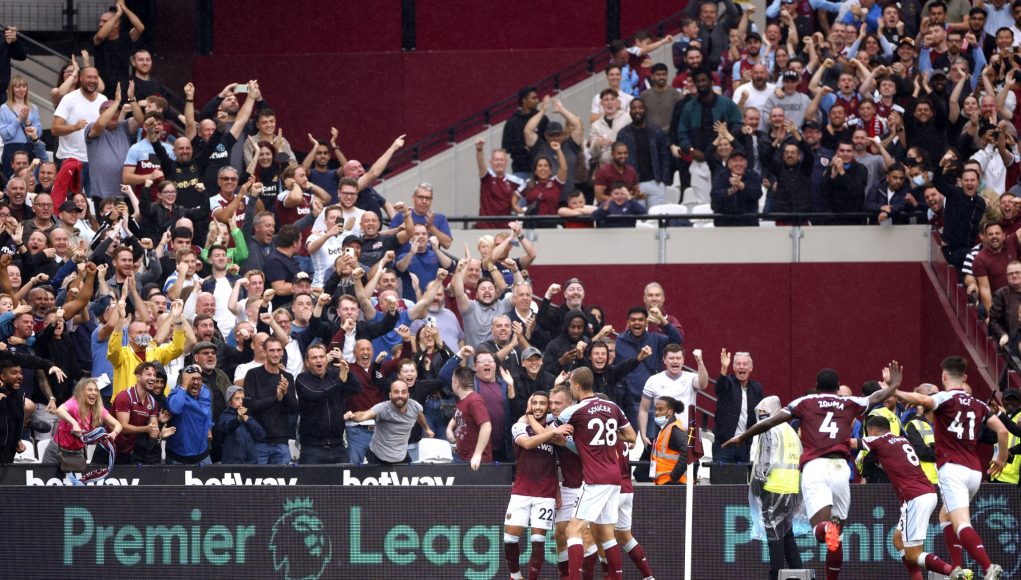 West Ham travel to Elland Road this afternoon looking to build on that historic 1-0 Carabao Cup victory at Old Trafford on Wednesday night.

Had it not been for Mark Noble’s 95th-minute penalty miss last Sunday, West Ham would be going into this game on a 10-match unbeaten run in all competitions. But while the pain of losing in such a manner may have affected West Ham teams of yesteryear, this current squad seems to be far more mentally capable at moving on and bouncing back.

So Wednesday’s win, having made 10 changes to the starting XI, will have given the team huge confidence heading into a game against winless Leeds on Saturday afternoon.

Marcelo Bielsa’s side have drawn three and lost two of their opening five league games and are currently in the middle of a severe injury crisis involving several first-team players. Moyes, on the other hand, revealed on Friday that he pretty much has a fully fit squad to choose from, which is incredibly rare for us.

And that’s why the bulk of Hammers fans in the KUMB forum are confident of another victory this weekend. Many have also admitted their pessimism, though, because it would be typical West Ham to allow Leeds to register their first win of the season with a make-shift squad, wouldn’t it?

“Should be a good game this. Leeds will be Leeds and come at us, plenty of opportunity to get the front 4 causing havoc on the break if the others can stand strong. 1-3 with the 3rd for us coming very late on.” – Danny’s Dyer Acting, KUMB

“Fabianski, Cresswell, Zouma, Ogbonna, Rice, Soucek, Benrahma, and Antonio all coming back having the week off. Fornals and Vlasic only played a small amount of the Man Utd game. Delicious use of the squad from Moyes this week. Let’s beat these guys.” – HammerMan2004, KUMB

“Probably the best team in the league we can play against. They don’t stop attacking even though we struggle against teams parking the bus. Even if they take the lead we should have plenty of opportunities. Just need no silly red cards, lapses of concentration and I think we should be fine… gulp.” – WestSam, KUMB

“Back in the good ol’ bad ol’ days, we would beat ourselves in matches like this. You just knew beforehand, we would lose here. Now I expect us to win and we will win.” – Puff Daddy, KUMB

“If we’re serious of competing for a top 7 place again this season then we really need to win this game IMO. A draw away to this mob wouldn’t of been a bad result on paper. But we have probably dropped points in at least 1 game too many. If we picked up 1 win out of the Palace and Southampton games then that would’ve taken off a bit of pressure for this game. Failure to lose this game would mean it’s been 4 games without a win. And to finish in a European place you can’t really go on a winless run as long as that. Last chance saloon for Fabianski in this game. Another poor performance or if he lets in another soft goal and I’d drop him to the bench for our next League game. I’d play Benrahma in the middle like we did at their place last season. And keep Bowen and Fornals out wide to offer our fullbacks protection. We’ve conceded too many goals in the League this season. So we really need to put that right. They’re still weak with set pieces. So we really need to exploit this.” – funky chicken, KUMB

“Can you imagine being a 20-year-old West Ham fan & not knowing the feeling of playing Leeds just knowing you were going to get turned over. We only won 2 of the 24 Premier League games against them before they dropped. Overall we’ve only won 29 of 106 games against them in the entire history of the Planet Earth. But now we’re unbeaten in the last four with a pair of draws in the 2011/12 season in the Championship & the two wins last season. I’m not happy that so many on here are confident & predicting a win. A 4 nil loss, just to balance things out.” – Shabu, KUMB 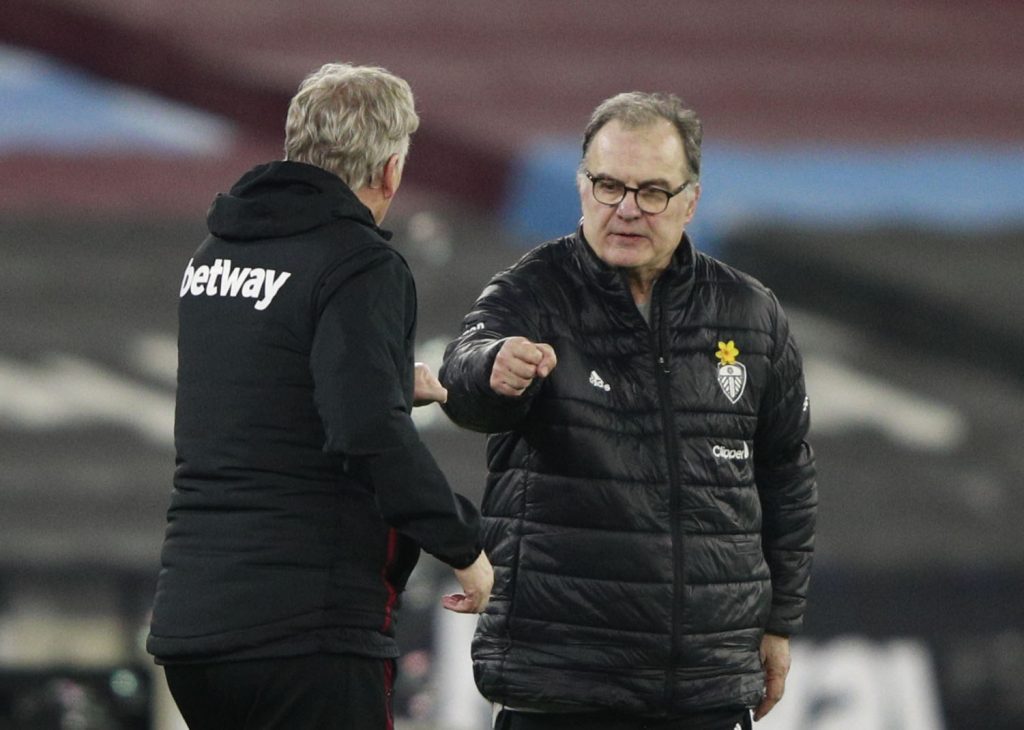 “Quietly confident for this one. That usually ends well.” – simonpaulthomas, KUMB

“Leeds are a perfect team for us. They never change how they play, constantly on the attack and leaving space to counter. As long as we’re on our game, we should win this. We might concede, but I’d back us to have plenty of chances.” – EastleighHammer16, KUMB

“Has there ever been a fixture that feels more like we should win? That’s not even a knock on Leeds – they’re a good team when they’re on song but everything about them is suited to how we play, from the fact they come onto you regardless of match context through to their weak set-piece defence. And now they’re decimated by injury, Antonio is back and rested, and Lawro is predicting we’ll lose – all the conventional indications of victory are there.” – Aceface, KUMB