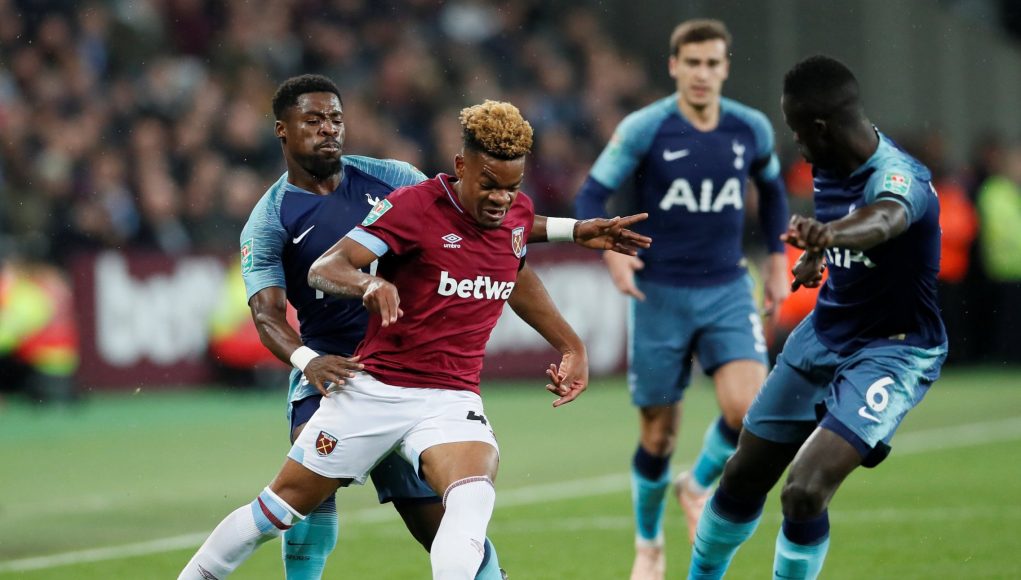 If this move was to materialise, the 21-year-old academy graduate would be guaranteed Champions League football – provided he gets into the squad – as Galatasaray have a solidified place in the group stages after winning the Turkish Süper Lig.

With the Turkish giants needing to stay within Financial Fair Play rules, a loan deal is their preferred option, according to the report.

Diangana, who has represented England at U20 level three times, faces competition from Michail Antonio and Andriy Yarmolenko for a starting spot on West Ham’s right wing.

He started six Premier League games last season, coming on as a substitute 11 times – performances which followed his Man of the Match winning debut, as he scored twice in an 8-0 Carabao Cup victory against Macclesfield Town.

With this in mind, it could be a viable option for Diangana to go on loan, stepping out of his comfort zone and getting experience with a top level Turkish club, as well as Champions League football.

A loan move to Galatasaray would likely be an exciting prospect for Diangana, as well as providing the experience he needs to put him in good stead for a future in West Ham’s starting XI.