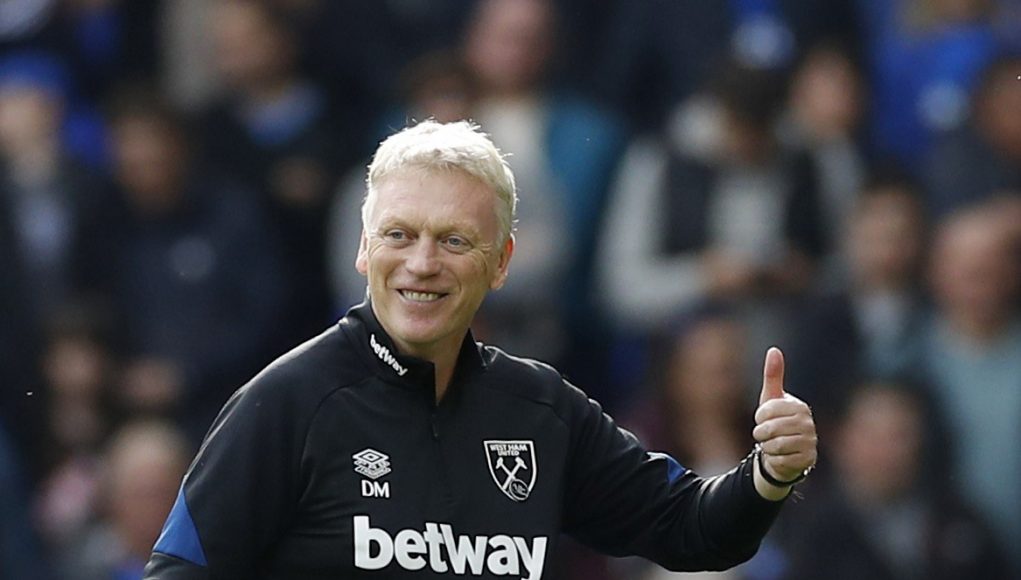 Glen Johnson has praised the job David Moyes is doing at West Ham, despite his failings in the January transfer window.

Since the Scot’s return to London Stadium in December 2019, the Hammers have been transformed from relegation battlers to top-four contenders and are preparing to compete in the Europa League last-16 for the first time in their history.

Such a rapid improvement over the last two years has understandably earned Moyes and his players plenty of plaudits, and they’re looking well placed to continue their journey as they currently occupy 5th place in the Premier League, one point behind Manchester United in fourth.

And ex-Hammer Glen Johnson, who made 16 appearances for the club in 2003 after coming through their famed academy, has weighed in with the plaudits by saluting the “great job” Moyes has done at West Ham during his second spell.

Speaking to West Ham World. courtesy of Squawka, he said: “I think he’s clearly spent a lot of time with him on the training ground, he’s clearly got them thinking differently, they all work hard for each other.

“They all look like they’re buying into his ethos and how he wants to play at the moment, so I think he’s done a great job.

“I think if he can press the button and get two or three players in that are his signings, then hopefully, that’d be enough to help him kick on.”

But Moyes will have to wait until the summer to bring more players into his squad after failing to make a single signing in the January transfer window.

The decision not to invest in new faces, despite the squad’s clear lack of depth up front and in defence, has angered much of the fanbase and appears to be a huge gamble taken by Moyes and those higher up at board level.

With such a thin squad, West Ham will now battle to finish in the top six at the very least and go deep in the Europa League, despite recent performances and a dip in form pointing towards some key players getting tired.