West Ham United youngster Goncalo Cardoso has opened up on the moment he met one of the world’s greatest footballers – Cristiano Ronaldo.

Whenever you grow up around football at a young age, you take inspiration from certain players as you attempt to replicate their success as you progress in your individual career – for Cardoso, that man was Ronaldo.

Regardless of the position you play, you can model yourself around a footballer based on their professionalism, attitude and work ethic – the exact case for promising central defender Cardoso.

The 19-year-old signed for the Hammers in summer 2019, and despite failing to break into the first-team squad, the Portugal youth international has been a solid figure for the U23s setup in east London.

They say it’s best to never meet your heroes, but Cardoso repelled that stereotype when training with his country, and it was an inspiring moment. He told the club’s official website: “As a Portuguese centre-back, I really liked watching Ricardo Carvalho and Pepe.

“Then there are internationals like Virgil van Dijk and Sergio Ramos, who are unbelievable.

“As an idol, I really like Cristiano Ronaldo – not for his position, but for the way he works, the way he’s got the way he is now. 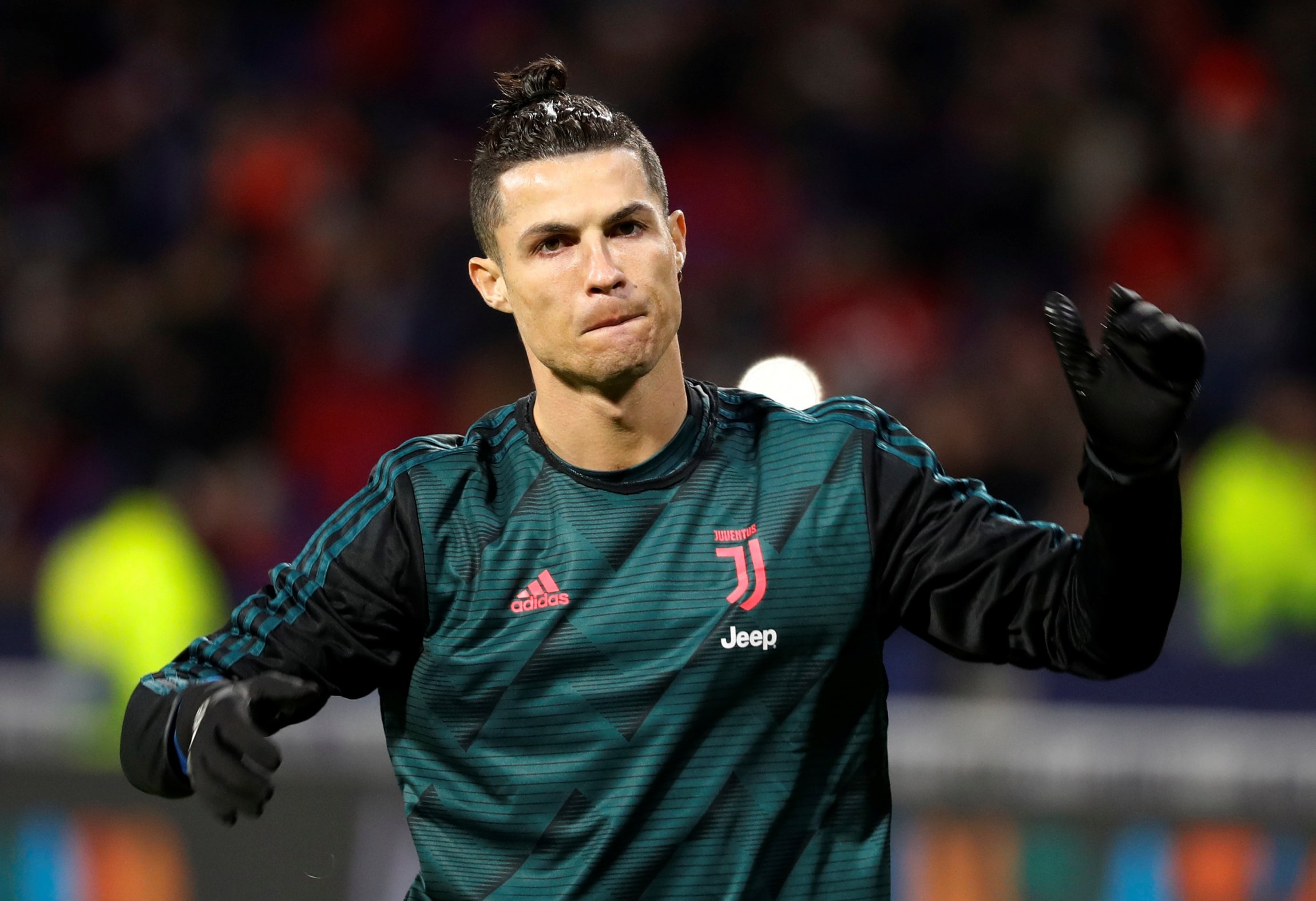 “I met him with the national team last summer. We were preparing for the European U19 Championship finals in Armenia. We were in the gym in Portugal doing some exercises and he walked in like nothing.

“We looked around at each other and asked ‘What is he doing?’ What was crazy, but it shows how he works, was that he joined in during his holidays, on a Sunday!”

“He was in Lisbon with his family on holiday, and he’d decided to come to the training ground to train. On his holidays, he was there.

“Look at his story. He started from nothing but he started growing, working hard, and he has been at the top for so many years, which gives you motivation as a player.

“He doesn’t play my position, but he is a hero of mine. His motivation and how he works… it’s incredible.”

And if Cardoso adopts the same philosophy, mindset and work ethic as Ronaldo, he has every chance of making it in the Premier League for the Hammers.