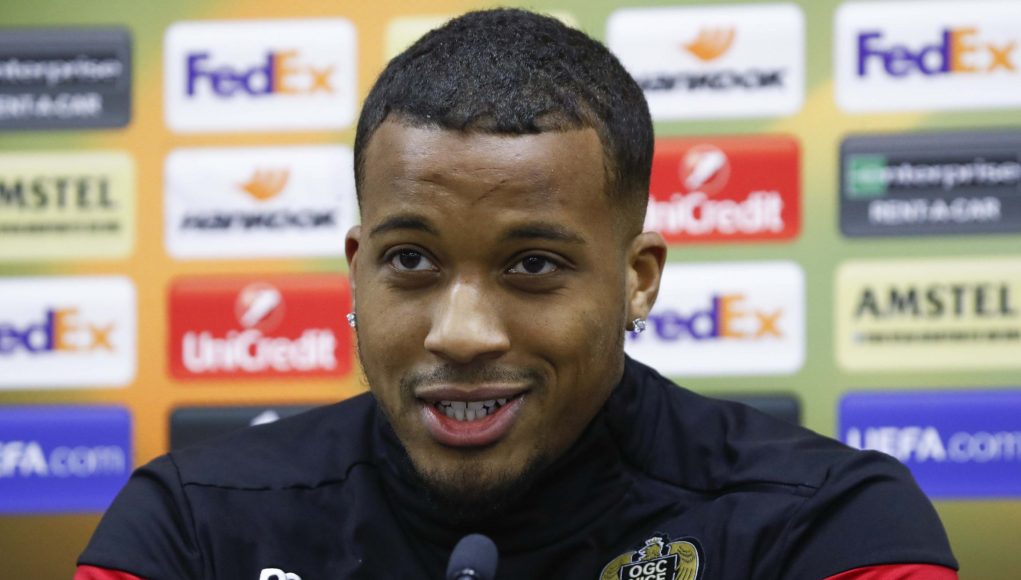 West Ham have placed a lot of focus in rebuilding their defence in the summer transfer window and Manuel Pellegrini may now shift his focus towards his attacking ranks.

The Hammers were overly reliant on Marko Arnautovic last season, who scored 11 Premier League goals, but are looking to reduce the reliance on the Austria international with the capture of Felipe Anderson from Lazio.

That deal would provide West Ham with additional strength out wide but, following an unconvincing debut season from Javier Hernandez, the Hammers are also said to be eyeing new striking additions.

One of those linked with a move to the London Stadium is OGC Nice striker Alassane Plea, although reports cited by Talksport indicate they have fallen behind in the chance.

The German side have lodged a £22m bid to sign the 25-year-old striker, also said to be a target for Tottenham, and Nice are willing to do a deal.