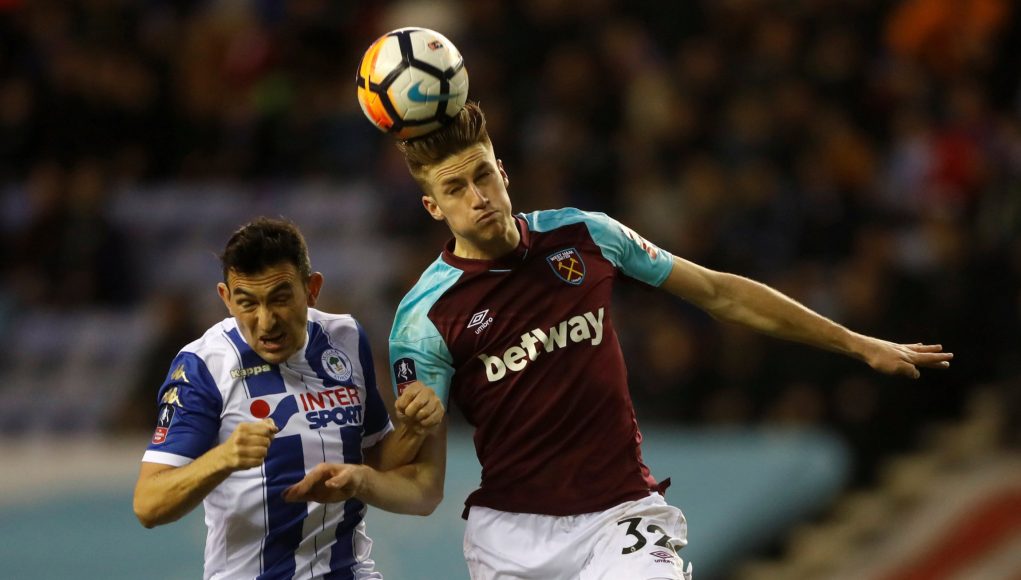 Plenty of changes are expected to occur at West Ham this summer, which means that there could be an abundance of incoming and outgoing transfer activity.

The Hammers are looking to rejuvenate their defensive ranks in the close-season transfer window, which could lead to departures for young talents Reece Oxford and Reece Burke.

Both of the youngsters have struggled to earn first-team opportunities at the club, with Oxford spending the majority of the campaign on-loan at Borussia Monchengladbach and being eyed for a permanent switch to the Bundesliga this summer – and it seems Burke could also leave English football.

The Daily Mirror states new Rangers boss Steven Gerrard has identified Reece Burke as his prime recruit, after he impressed on-loan with Bolton this season.

21-year-old Burke has featured 15 times for the Hammers’ senior squad but the club are debating whether to send him on-loan again this summer or if they should cash in.

Gerrard, having already signed Scott Arfield from Burnley, wants to bring Burke north of the border but Sheffield Wednesday are said to lead the chase, presenting a loan option for the youngster.

A final decision is only likely to be made when a successor for David Moyes has been appointed at the London Stadium, as they will decide whether Burke can play a part in the first-team.