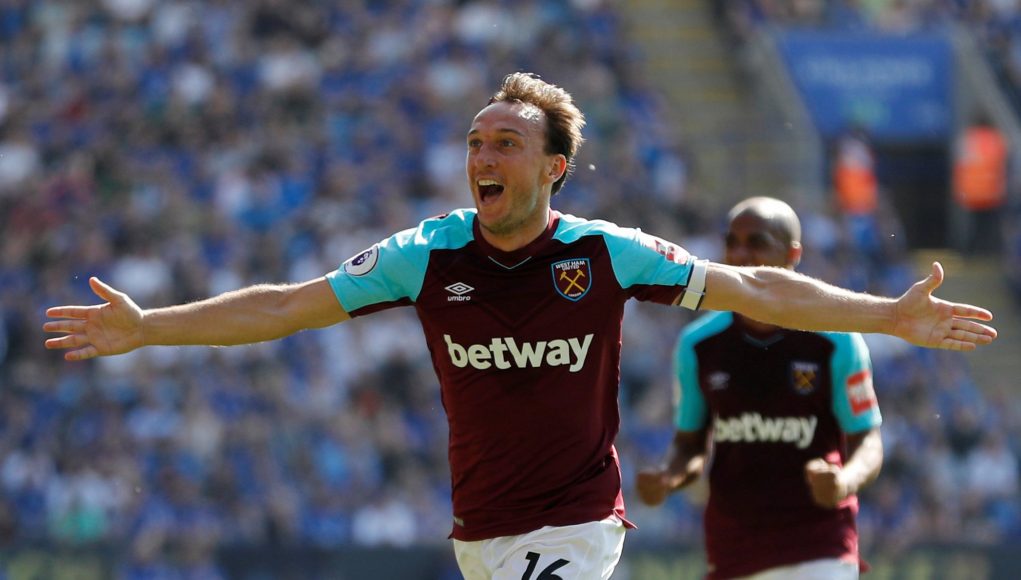 West Ham fans have rallied together on social media to destroy BBC pundit Garth Crooks, after his rather bizarre Player of the Year suggestion.

Crooks has a habit of attracting attention with outlandish claims made in his weekly Team of the Week and West Ham’s skipper has now taken centre stage.

After scoring a crucial goal in the 2-0 victory over Leicester City, all but securing West Ham’s spot in the Premier League next season, Noble deserved his inclusion in the article – but the additional comments from Crooks have left Hammers fans baffled.

“How can West Ham fans name Marko Arnautovic their player of the season?”

“Surely it has to be Mark Noble, in one of the most difficult seasons West Ham have had in the Premier League, it was Noble who assured the fans when they lost their heads that with their help all would be well.”

“He has never shirked a game, a tackle or an interview, and against Leicester – when you needed a big man to match the occasion – it was ‘Mr West Ham’ who came to the rescue and won the points.”

“There is only one player of the season for me at West Ham and that is Mark Noble.”

When those comments made their way to social media, fans inevitably responded – and we’ve selected some of the best.

One hot day doesn’t make a summer …… Noble has been sub standard for large parts of the season , Arnie is the reason we’re staying up

Crooks having a mare as usual

Makes u laugh, one decent goal, player of the year, been awful most of the season, typical pundit, why I don’t watch the BBC, haven’t got a clue