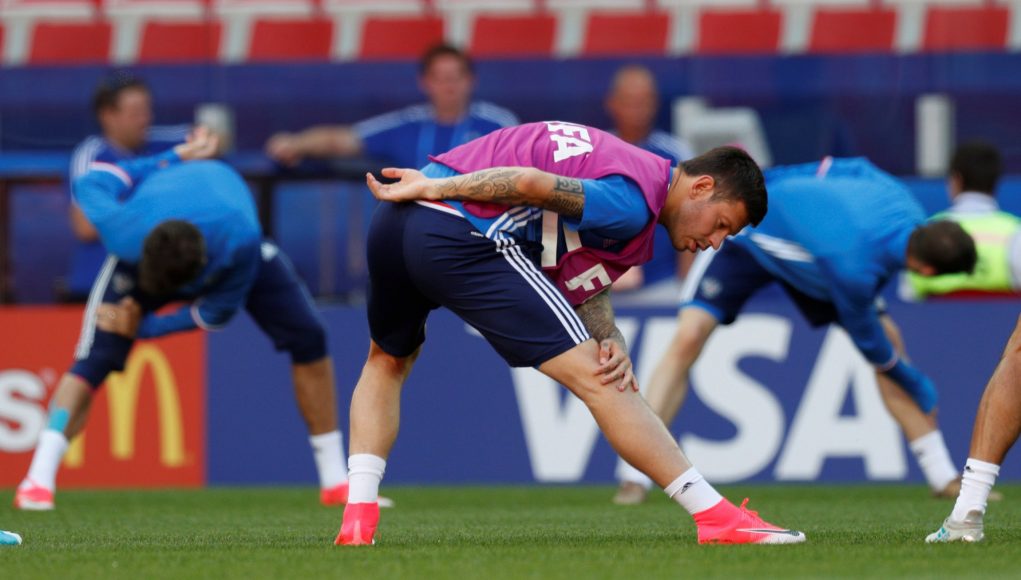 West Ham could make a bid for Smolov if they sell Diafra Sakho as expected this month.

And Smolov is keen on joining the Hammers from FC Krasnodar – who play in the Russian Premier League.

The Russia international is captain of the national side and he has netted eleven goals in 28 games for his country.

At Krasnodar, Smolov has scored an impressive 59 goals in 90 games.

Prior to his 2015 move to Krasnodar, the prolific forward spent eight years in Dynamo Moscow’s first team and also had loan spells with Feyenoord, Anzhi and Ural Yekaterinburg.

The 27-year-old is highly rated in Russia and he speaks fluent English, which would be an advantage for him when trying to settle in England.

Smolov is rated at £15m and West Ham could make a move if Sakho goes.

Crystal Palace are one of the clubs interested in the controversial Senegal international, who has tried to force a move away from East London on more than one occasion.

Sakho’s exit would leave West Ham with Javier Hernandez and Andy Carroll up front and David Moyes might be keen on another forward to add options ahead of the relegation battle.