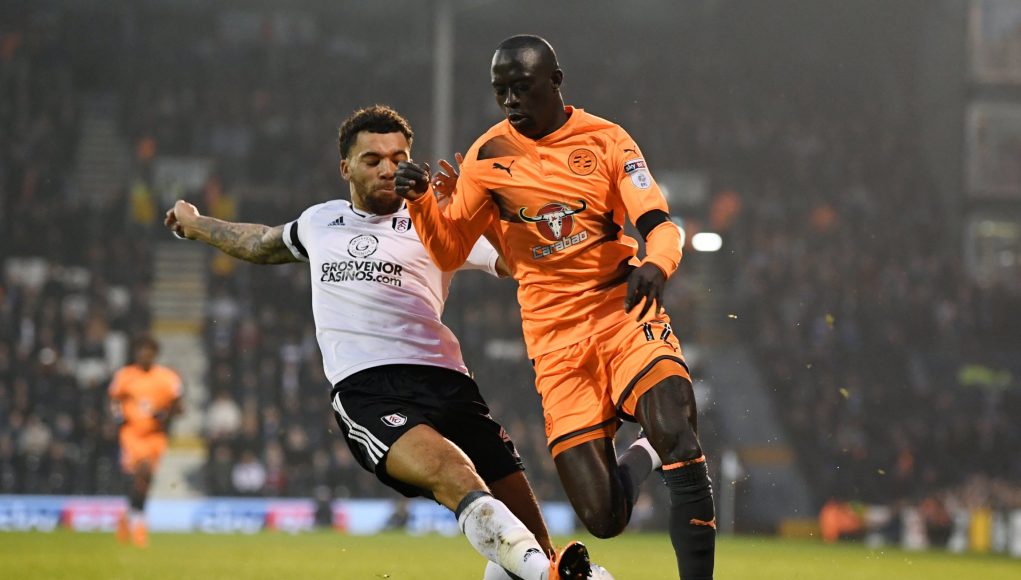 West Ham’s first major signing of the summer transfer window could be right around the corner, as the Hammers push towards the services of a player they’ve chased for months.

It’s widely reported that Manuel Pellegrini will bolster his ranks with the addition of Fulham full-back Ryan Fredericks, who is rapidly approaching the end of his contract with the newly-promoted side.

Football.London now adds that the 25-year-old, who has been locked in negotiations regarding a new deal since October, has snubbed the advances of Fulham after they failed to meet his demands.

It’s stated that Fredericks was keen to become the highest-paid player at Craven Cottage but Fulham, who boast highly-rated aces like Ryan Sessegnon and captain Tom Cairney, were not willing to hand the full-back such a deal.

West Ham will benefit from Fulham’s failure and will be pleased with the deal that appears to be imminent, having beaten the likes of Crystal Palace and Newcastle United in the market.