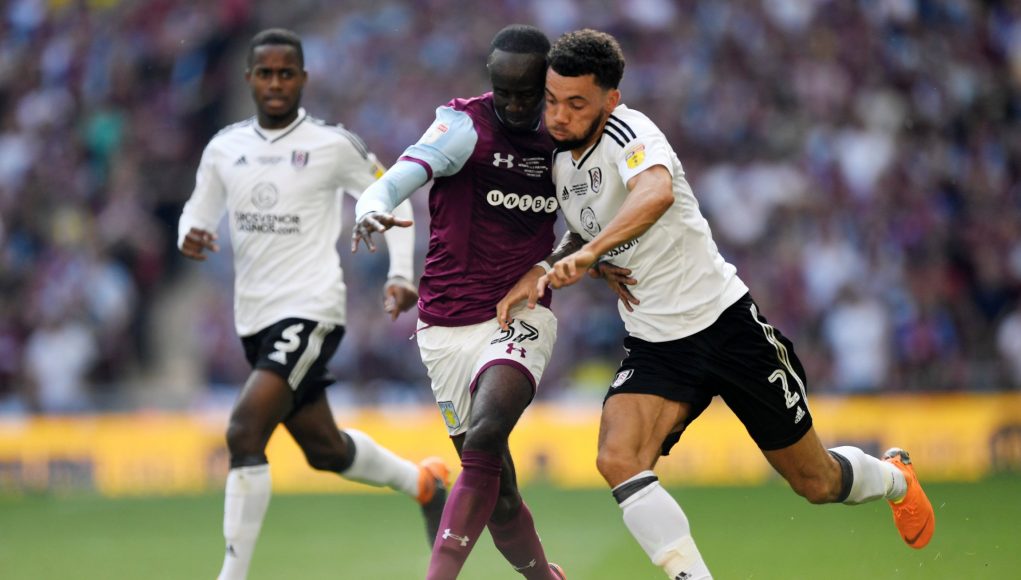 West Ham have been linked with Fulham full-back Ryan Fredericks regularly in recent months but the Hammers may have to prepare for disappointment.

Available on a free transfer this summer, Fredericks’ performances for the Cottagers have caught the eye after he helped fire the west London side back into the Premier League.

His displays have led to a vast amount of interest in the market, with Crystal Palace rivalling the Hammers for his services, but Fredericks has hinted he could stay with Fulham.

Quoted by The Evening Standard, 25-year-old Fredericks stated Fulham are capable of matching his ambitions and put the ball into the court of those negotiating a renewed deal at Craven Cottage.

“It’s up to the people behind the scenes but I’m sure everyone will want to stay and play at the highest level with Fulham and see what we can achieve.”

“Can this club allow me to fulfil my ambitions? Of course.”

“You look at the players we’re attracting, like Aleksandar Mitrovic, we’ve already got Premier League players in the Championship so I’m sure we’re going to build again and have many years in the Premier League.”

“We can achieve a lot. We’re not just going to go there and be one-season wonder. We want to keep the club in the Premier League as long as possible. It’s a Premier League team.”

“We didn’t want to come out here and have a good day at Wembley. We wanted to come out and show what we’re about. That’s what we did. We did ourselves proud.”